Hajj 2022: Sermon To Be Translated In 10 Languages 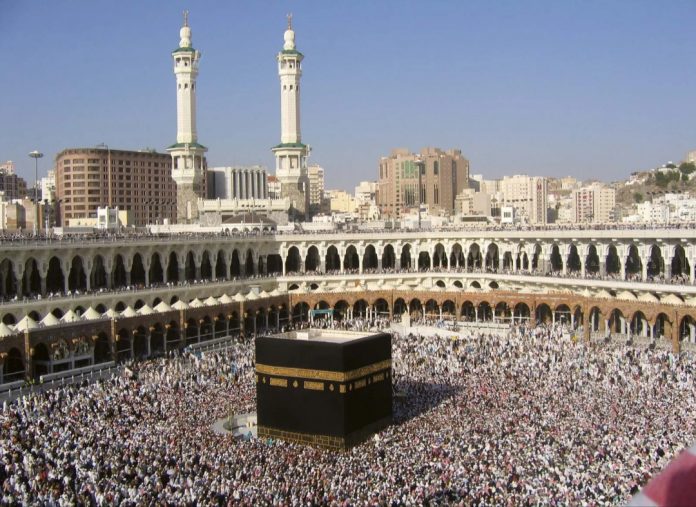 Authorities in Saudi Arabia say sermon during the 2022 Hajj will be translated and transmitted simultaneously in 10 languages.

This is contained in a message released by Haramain Sharifain via its official Twitter handle.

The 10 languages are, English, Malay, Urdu, Persian, French and Chinese.

Others are, Turkish, Russian, Hausa and Bengali.

Hajj Sermon (Khutbah) takes place on the day of Arafat 9th of Zhul-Hajj in the Arafat mountains and it’s one of the most important aspect of the Hajj.