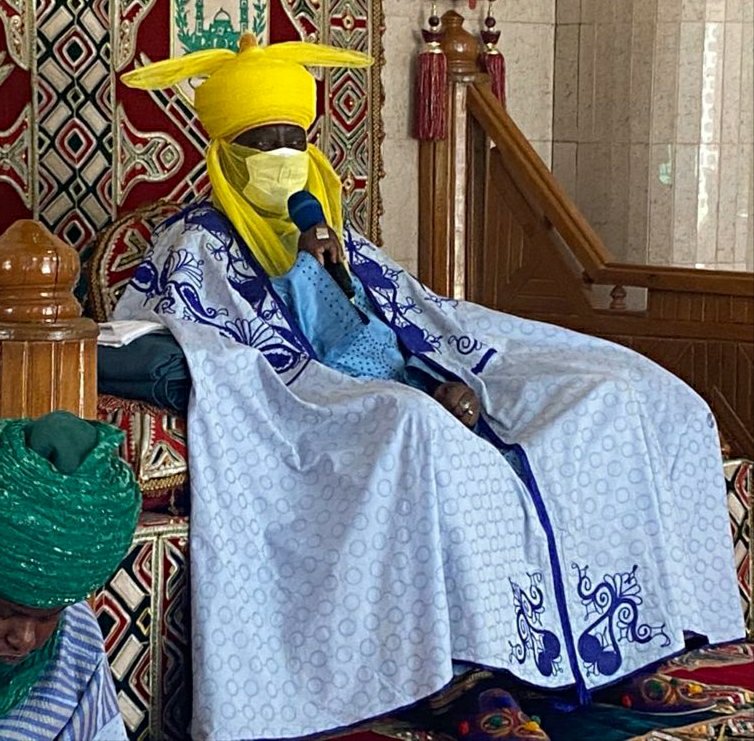 Emir of Kano Alhaji Aminu Ado Bayero has advised Nigerians to have faith in Nigeria as their God-given country.

He was speaking when members of the Nigerian Institute of Public Relations paid him a courtesy visit at his palace. 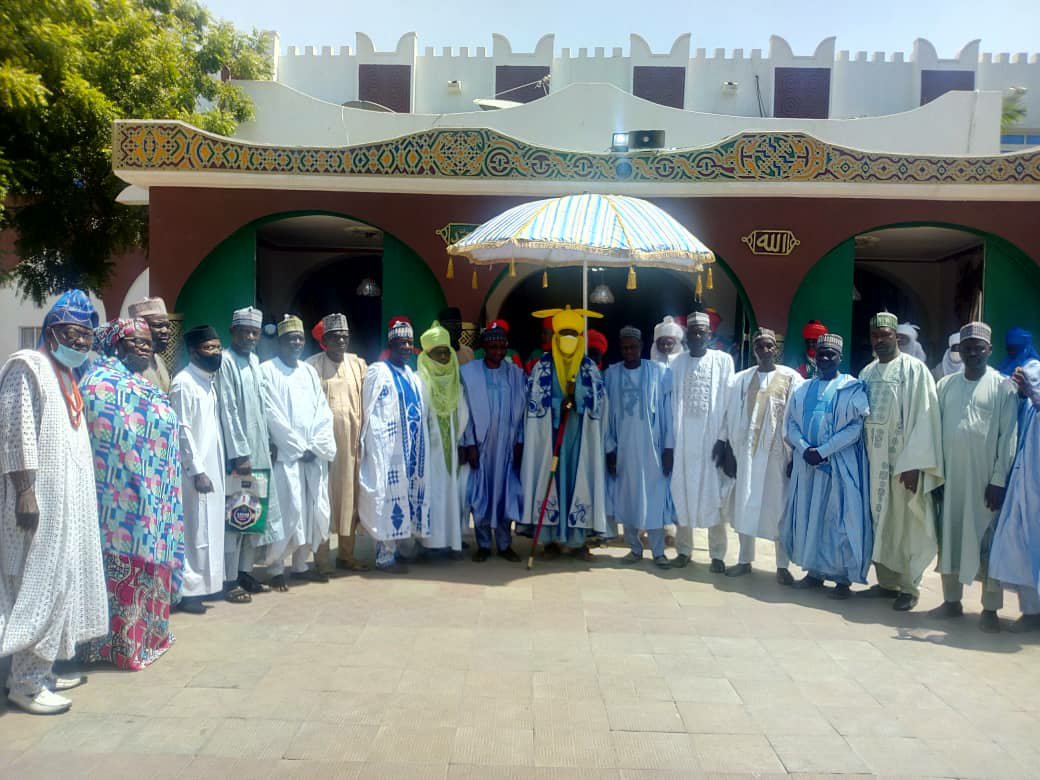 Alhaji Aminu Ado Bayero said no matter the situation in the country, the proper thing to do is to engage in fruitful discussions on the way forward.

He noted that though several conferences had been held in Nigeria in the past which were aimed at moving the country forward, yet so many things are still lacking for the development of the country.

The Emir expressed happiness over the NIPR Peace Summit scheduled to hold in Kano tomorrow the 14th of October, 2021 with the hope of using it to address the current agitations among Nigerians.

Alhaji Aminu Ado Bayero whom himself is a member of the NIPR believes that the organisation has the ability to unite the country adding that he was ready to support the good move by the NIPR to launch a dialogue between the various ethnic groups in the country towards that direction. 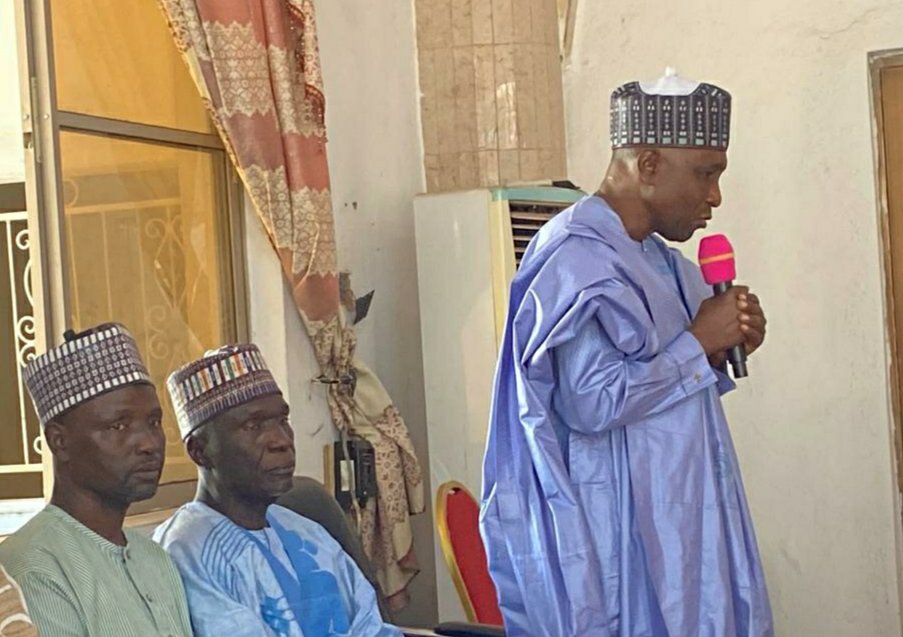 Speaking on behalf of the NIPR delegates, Dr. Sule Ya’u Sule said they were at the palace to inform the Emir about the NIPR Peace Summit holding tomorrow in Kano.

He thanked the Emir for giving them audience.