Human Library Where You Can Borrow Human Beings Instead Of Books 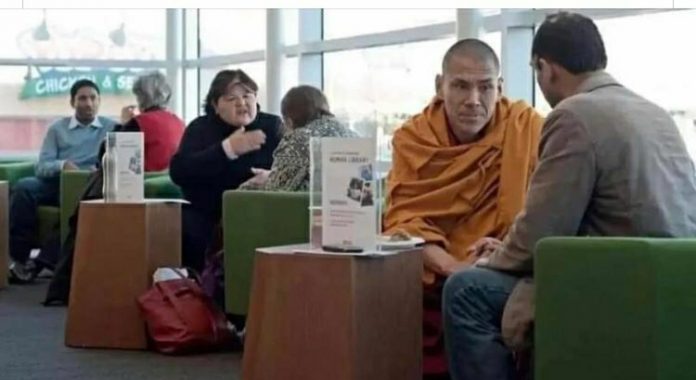 The Human Library is an International Organization which started in Copenhagen, Denmark, in the year 2000.

Using a library analogy of lending people rather than books, the organization says, readers can borrow human beings serving as open books and have conversations with them, instead of a book, and listen to their life story for 30 minutes.

According to their explanation on the internet, the people that can be borrowed have title such as “unemployed”, “refugee,” “experienced prejudice, social exclusion or stigma” and participants can ask them questions so as to “learn about the other person and also challenge their own prejudice.” 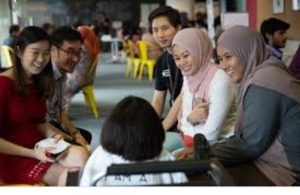 The objective is to fight people’s prejudices, stereotypes and discrimination by helping them to talk to those they would not normally meet.

The Human Library is currently operating in more than 85 countries across six continents including Asia, Africa, Australia, North and South America and Europe.

In 2018, Kenya, Panama and Botswana joined the establishment of Human Library.

Edinburgh became the latest city to open its own Human Library Book Depot, with a growing roster of Titles including “Victim of Abuse”, “Teetotal”, “Homeless” and “Vegan.”