I Missed The Abuja-KadunaTrain, I Would Have Been Victim – Rahama Sadau 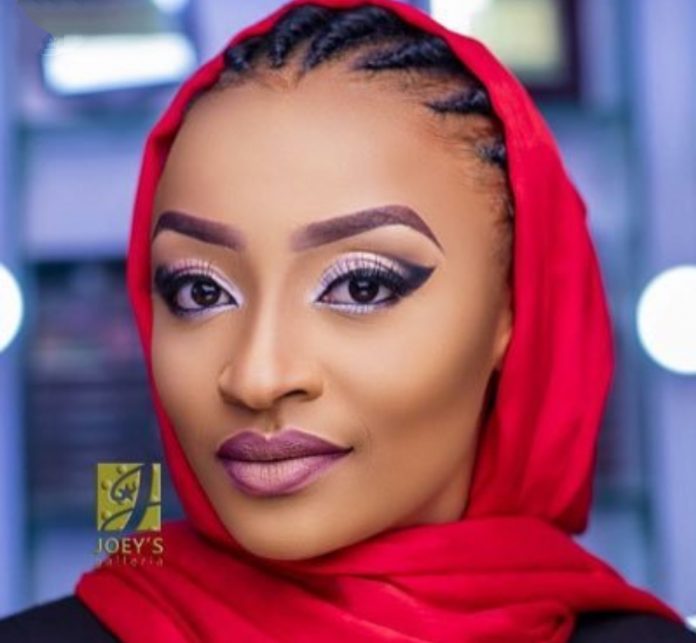 Kannywood Star, Rahama Sadau, has disclosed how she was saved from the Abuja-Kaduna bound train attack.

Her post on Twitter Handle, she said she was scheduled to be on the train with her sister but they missed it adding that she had friends who boarded the train and were victims of the attack.

“Myself and my sister were to be on the attacked train last night but we missed it. It could have been me and mine but it’s actually us.

“We had friends and family on that train. When is this ever going to stop?” She lamented.

Rahama Sadau, used the opportunity to urge Nigerians to be aware of their rights in 2023 and vote wisely.

It will be ecalled that terrorists on Monday night attacked a Kaduna-Abuja train after bombing the rail which led to the death of eight persons with an unspecified number of passengers abducted and several others injured.