I Started With Music, I’m Back To It – Basketmouth 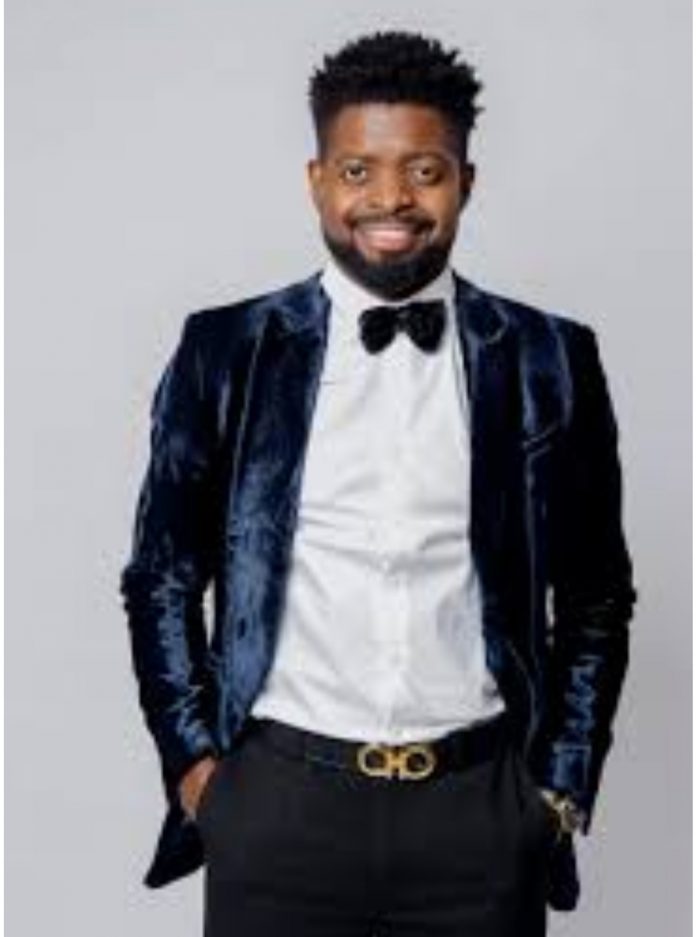 Nigerian ace comedian, Basketmouth says, he started his career with music and he has come back to it.

He stated this on Sunday while disclosing that he had officially released a new musical album titled ‘Horoscope’ released on digital from Friday, February 11, 2022.

“I’m back to my first love. Back then, I started with music. I never really left it. I just took a pause and now I’m back on it but it does not affect any other thing that I’m doing because they all complement each other,” he said.

He further explained, “Right now, I’m creating content like ‘Flatmate’, ‘Baba Benji’, ‘Ghana Jollof,’ and all these contents require soundtracks. So, in the process of making a soundtrack, I made music.

“I’m a standup comedian, I’m still doing it. I’m making everything in one unit but people see it as several units but the truth is, the soundtrack complements the movies.”

The comedian said the title of the music came to him naturally and was not inspired by anything.

“I don’t force it out. It comes like “Yabasi”. Even though I have a movie titled ‘Scorpio’ I decided not to name this music album the same as it would reduce the album to just Scorpio zodiac sign. So, I was like why not make it “Horoscope” so that you can get more,” he said.