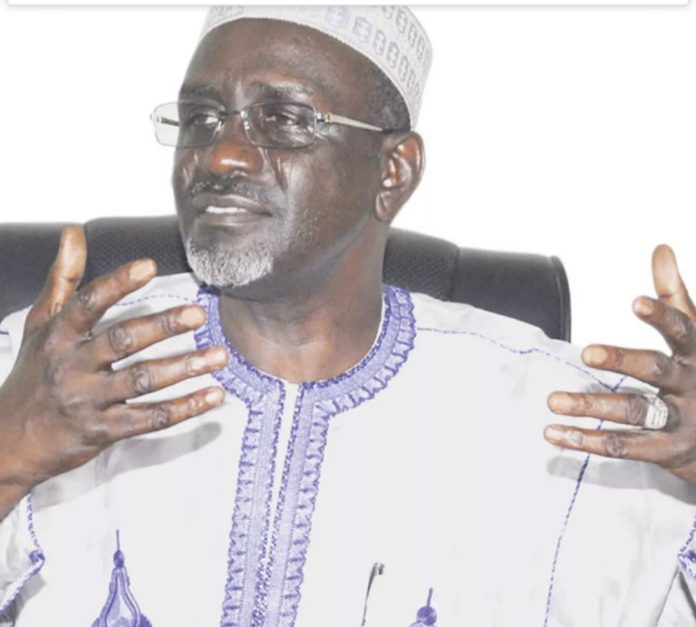 Senator representing Kano Central, Malam Ibrahim Shekarau has vowed to personally pursue the case of the murder of a 5-year-old Hannifa Abubakar by her Teacher/Kidnapper.

In a message he delivered while on a sympathy visit to the family of the deceased Senator Shekarau said he will follow the case closely to ensure justice.

“Heartless murder like this must not be swept under the carpet,” he said. 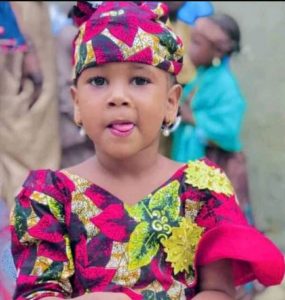 The former Kano Governor prayed Almighty Allah to give the family the fortitude to bear the loss.

It will be recalled that the little Hannifa who was a pupil at a private school located in Kwanar Dakata in Nassarawa Local Government Area of Kano State was allegedly murdered by her Teacher, Abdulmalik Tanko.

Police said the principal suspect had confessed to have poisoned the girl when he realized that she had recognized him.

Meanwhile, Kano State Government has ordered the closure of the school where the body of the girl was found buried and withdraws the licences of the two schools named in the tragedy.