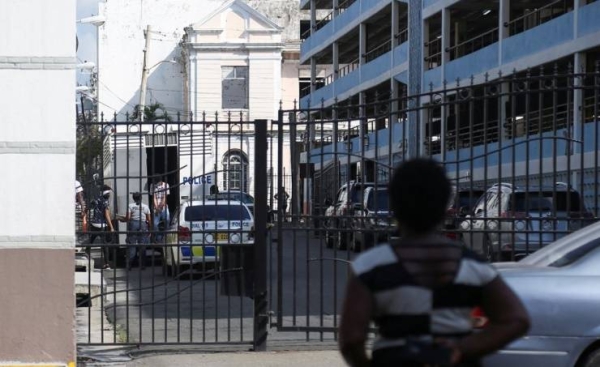 Report from Jamaica says, the country’s Broadcasting Regulator has banned music and TV broadcasts that glorify or promote criminal activity, violence, drug use, scamming and weapons.

The Government explained that the ban was meant to cut back on material that “could give the wrong impression that criminality is an accepted feature of Jamaican culture and society.”

AP reports that Jamaican Artists have criticized the measure, saying it cuts populations affected by heightened gun violence out of the conversation, and that it will do little to stop crime.

“Art imitates life, and the music is coming from what is happening in Jamaica for real,” said Stephen McGregor, a Jamaican Grammy Award-winning music producer and singer. “But because it doesn’t fit the moral mold of what they would like it to look like, they try to hamper it.”

The ban comes after years of struggle by the Caribbean nation to halt high levels of gun violence, which caused Jamaica to have the highest murder rate in Latin America and the Caribbean last year, according to research center Insight Crime.

The Broadcasting Commission of Jamaica said in a release that such music or video on public broadcasts “normalize criminality among vulnerable and impressionable youth.”

The directive also said that channels should avoid “urban slang” that has anything to do with making money, wire transfers, acquiring wealth or a lavish lifestyle.

Share your thoughts on the story, Jamaica Bans Broadcasts That Glorify Crime with Nigerian Kicker in the comments section.