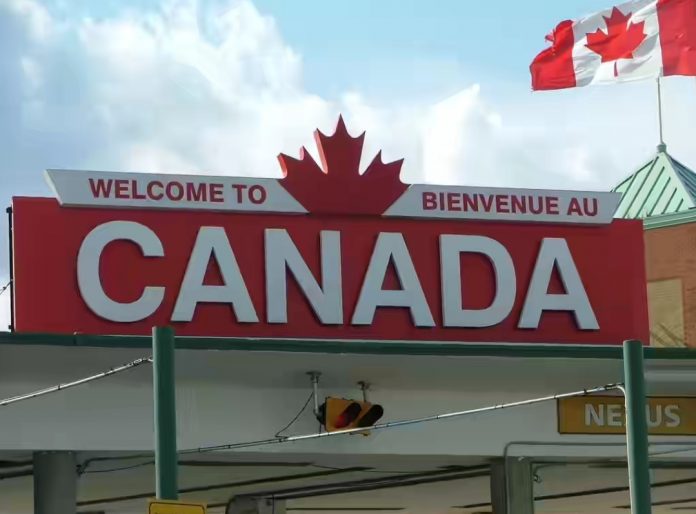 Reports from Canada say the country is currently experiencing labour shortage and it needs over a million vacancies to be filled.

Statistics Canada published on June 22, showed that immigrants have been the driving force behind the country’s labour supply for many years, and in the 2010s, over four-fifths of the growth in labour force came from immigration.

“Immigration has always been the driving force behind Canada’s labour supply. But with job vacancies in late 2021 80% higher than before the COVID-19 pandemic and the working age population aging, high levels of immigration will be even more critical to the labour market,” the report reads.

The report, however, noted that “a modest, sustained increase in immigration levels will not fully offset the longer-term impacts of an aging population”, but will be critical for reducing the aging effects on the labour market over time.

“After the interruption caused by the pandemic in 2020, 405,800 immigrants were admitted in 2021, the highest level in the history,” the report reads.

As of March 2022, more than one million vacant job positions were available to be filled as businesses begin to recover from the COVID pandemic.

“Across all sectors, Canadian employers were actively seeking to fill more than one million (1,012,900) vacant positions at the beginning of March 2022, a record high,” the report reads.

The country will also resume its express entry applications for permanent residence in July to address labour shortages.

Canada is one of the top countries Nigerians migrate to for education and employment opportunities.