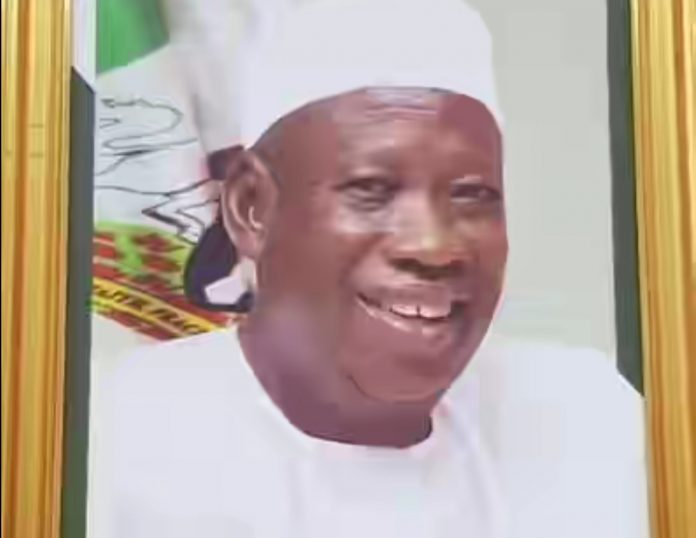 The nominations of the new Commissioners followed the resignation of some members of the state executive council to run for office come 2023 general elections.

They were confirmed after the legislators deliberated on their interviews.

The Speaker, Hamisu Ibrahim-Chidari, announced the receipt of a letter from Ganduje for an additional commissioner-nominee, Aminu Ibrahim-Tsanyawa.

Meanwhile, an invitation letter has been sent to Ibrahim-Tsanyawa to appear on Tuesday for screening.

Share your thoughts on the story, Kano Assembly Approves Nine New Commissioners with Nigerian Kicker in the comments section.