Kenya Ambassador To Nigeria Has Died In Abuja 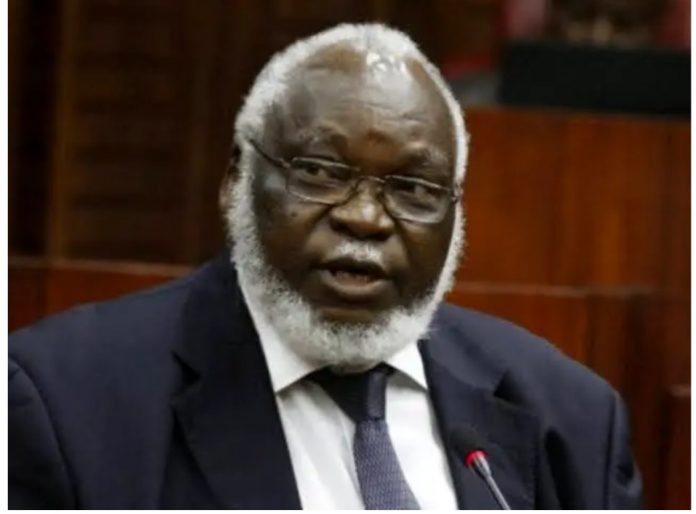 In a statement on Saturday, the Nigerian Ministry of Foreign Affairs confirmed that after the Diplomat collapsed at his home, he was taken to hospital in Abuja where he was pronounced dead.

“The Ministry of Foreign Affairs regrets to announce the sudden death of Hon. Dr. Ambassador Wilfred Machage, Kenya High Commissioner to Nigeria and accredited to 12 other countries in Central and Western African which occurred today.

“Ambassador Machage collapsed at home and was pronounced dead at hospital shortly thereafter at around 12.30pm this afternoon in Abuja, Nigeria. His wife was with him when this unfortunate incident happened,” the statement said.

Principal Secretary Ambassador Macharia Kamau, who confirmed the passing on of Amb. Machage, said the Ministry and the country had lost a dedicated and committed leader.

Meanwhile, the late Ambassador Machage’s twin brother, Sospeter Magita, who is also a former Kenya Ambassador to Russia told press men that the commissioner collapsed and died at his home after taking lunch.

Magita said his brother had enjoyed relatively good health adding that he died while in the company of his wife whom they had been living together in Nigeria.

It will be recalled that former Sudan High commissioner to Nigeria, Tagelsir Ali also died in Abuja on 24th of October, 2014.