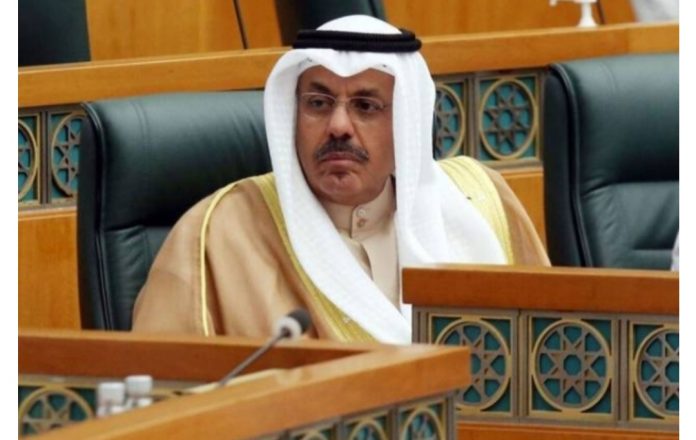 Diwan of the Emir of Kuwait, Sheikh Nawaf Al-Ahmad Al-Jaber AlSabah, who announced this in a statement, said an Emiri order was issued on Sunday naming Al-Sabah as Prime Minister.

The Crown Prince asked the Prime Minister to inform the National Assembly about the order and issue it in the official Gazette. — KUNA

Share your thoughts on the story, Kuwait Appoints New Prime Minister, with Nigerian Kicker in the comments section.