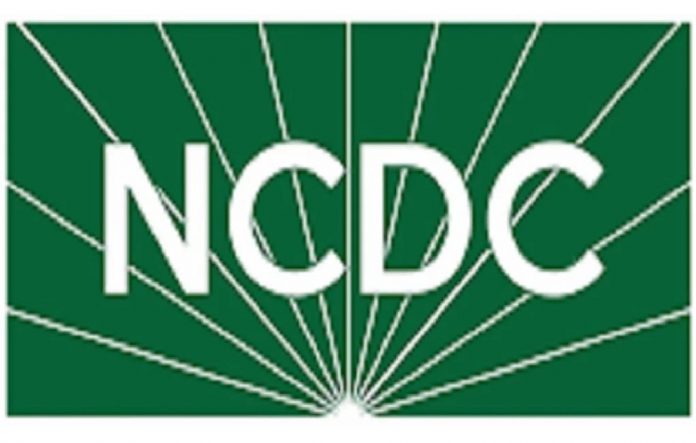 Nigeria Centre for Disease Control (NCDC) has alerted that Lassa Fever has hit 11 states of the Federation.

In a statement on Wednesday, the NCDC said it conducted a joint risk assessment with partners and sister agencies in response to the outbreak in some parts of the country adding that it had therefore, activated the National multi-sectorial and multi-disciplinary Lassa Fever Emergency  Operations Centre (EOC).

It also revealed that, “weeks one and two of the current wave show the highest number of cases recorded in the last four years for the same period.”

It further explained that the disease is an acute viral hemorrhagic illness transmitted through contact with food or household items contaminated by rodents.

Lassa fever is usually recorded in West Africa during the dry season, mostly between November and May