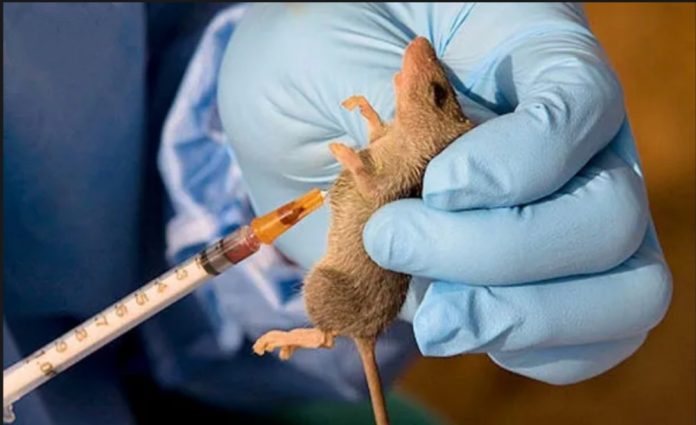 Nigeria has recorded 29 additional Lassa Fever infections with six deaths across 11 States of the Federation.

Report shows that Ondo, Edo and Bauchi is worst hit out of the 11 states that accounted for the new 29 cases of infection representing 68 per cent.

The latest situation report by the Nigerian Center for Disease Control (NCDC) on Saturday shows that the new cases were reported for the 11th week of 2022, spanning March 14 to 20, 2022.

The report indicates that the number of confirmed cases decreased from 33 in the previous week to 29 cases, raising the total number of infections recorded in 2022 to 659 across 91 Local Government Areas in 23 States of the Federation.

The NCDC said, in the report, that cumulatively from the first week to the 11th week of 2022, 123 deaths have been reported with a case fatality rate (CFR) of 18.7 per cent.

It added that the new fatality rate is lower than the CFR for the same period in 2021, which was 20.6 per cent, adding that only one new healthcare worker was affected in the reporting week 11.

The report also shows that, of the 11 states that accounted for the new cases, Ondo, Edo, and Bauchi States maintained the top of the infection chart with 68 per cent.

Ondo State in the South-west topped the infection chart with 29 per cent, while Edo and Bauchi States accounted for 24 and 15 per cent of the infections respectively.

The other states are Taraba, Kogi, Enugu, Ebonyi, Nasarawa, Oyo, Plateau, and Anambra.
NCDC also maintained that the number of suspected cases has increased compared to the report of the same period in 2021.