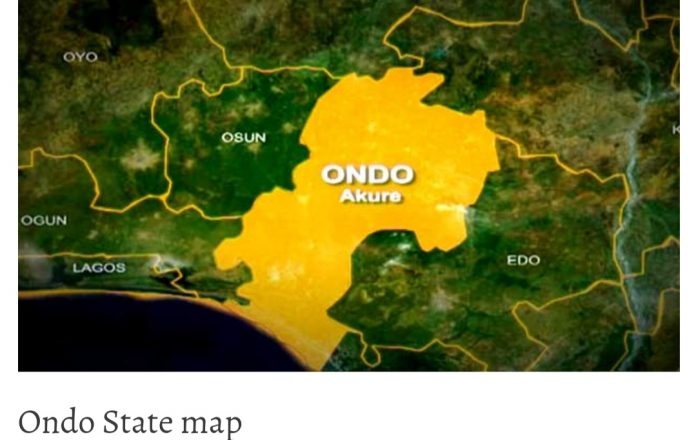 Ondo State Government says, 34 persons have died of Lassa fever in the state from January to date and recorded 227 confirmed cases in six Local Government Areas during the period.

Special Adviser to the State Governor on Health, Prof. Francis Faduyile, disclosed this in an interview with the News Agency of Nigeria in Akure on Sunday.

According to him, the local governments are Owo, Ose, Akure South, Akoko South-West, Akure North and Ondo West.

Faduyile said there were three confirmed cases among health workers in the state.

“None of the health workers died, because they reported early as a result of high index of suspicions and early presentations. They did well and recovered quickly,” he said.

He explained that the prevalent period of the disease was during the dry season, noting that “although there could still be one or two cases during the rainy season.

“Ondo State, in the last epidemic, was the epicenter of Lassa fever in Nigeria, and the State Government looked into the cause and ways to prevent the disease.

“The first way to prevent Lassa is to stop bush burning, and we have sensitised against this. “There is also ‘de-ratification’, that is to kill all the rats which the state government has done and was successful.

“Then we had an index of suspicion so that people can start testing for Lassa early.

“A lot of our health workers have been put on high awareness because those that are positive should have prompt treatment.

“Ondo State Government has also improved the Infectious Disease Hospital, Akure, to a standard that can take care of Lassa Fever.

“Also, the Federal Medical Centre in Owo has an area that can treat Lassa. We have also seen that the sanitation of the area is important,” he said.

Faduyile, who explained that the state government was working on the refuse dump site in Owo, said a new dumpsite would be created, while more vehicles would be used to get refuse to the site adding that people should not put food where rats have access.