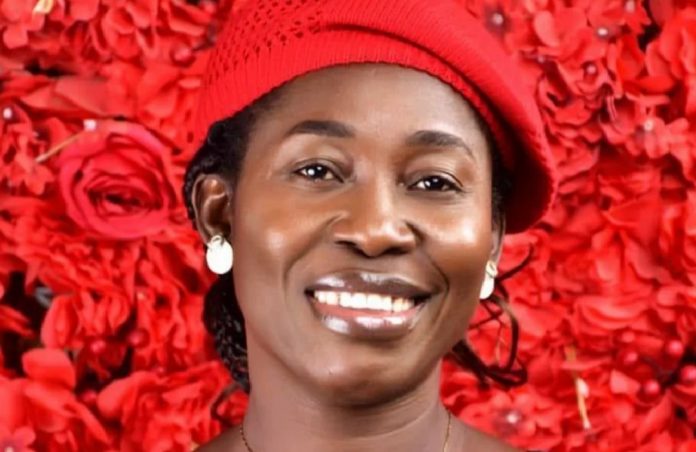 FCT Police Command has transferred the case of the late gospel singer, Osinachi Nwachukwu, to the Department of Public Prosecutions.

The case had been with the State Criminal Investigation Department, as the police carried out autopsy on the late singer.

The late singer’s husband, Peter was arrested after the family reported the matter to the police.

Giving update on the case, the Spokesperson of FCT Police Command, Josephine Adeh said Osinachi’s case has been transferred to the Department of Public Prosecution for legal advice.

“The case is no longer with us. It is now with the DPP in the office of the Attorney-General,” Adeh told Journalists.

The case was reportedly transferred after the release of autopsy report on Monday.

Recall that singer Osinachi died on April 8 after allegedly enduring years of domestic violence from her husband, Peter Nwachukwu.