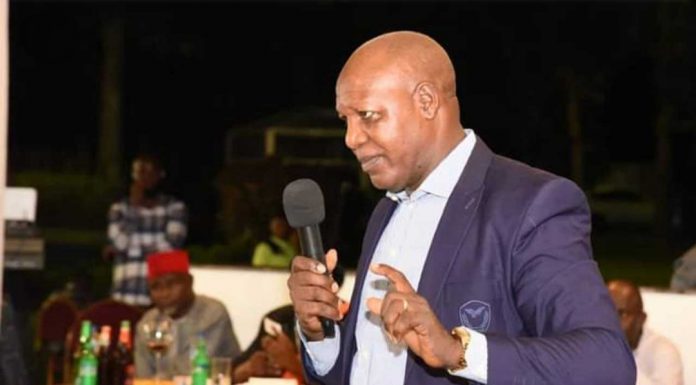 As Nigeria prepares for 2023 General Elections, President of  Nigerian Guild of Editors, Mustapha Osikhena Isa, has charged Journalists in the country to monitor the activities of Politicians with the aim of holding them to account.

He gave the charge on Tuesday in Enugu, at a town-hall meeting organized for Journalists, Civil Society Organisations (CSOs) and Religious Organisations in South-East Nigeria.

The NGE President, who expressed fears that some politicians may attempt to circumvent provisions of the Electoral Act to achieve their personal interest, noted that the media has the capacity to sustain the country’s democracy by holding politicians to account.

He said true freedom of the press will help bring about good governance in Nigeria, adding that it is obligatory for the media to interrogate promises by candidates in the 2023 General Elections to avoid deceit.

“We should ensure that political leaders have the capacity and would not divide us with religion and ethnicity.

The media should strive to set the agenda rather than allow politicians to set agenda,” he said.

She, therefore, charged the media to focus on issues of transparency while holding politicians to account, adding that democracy needed not be administered