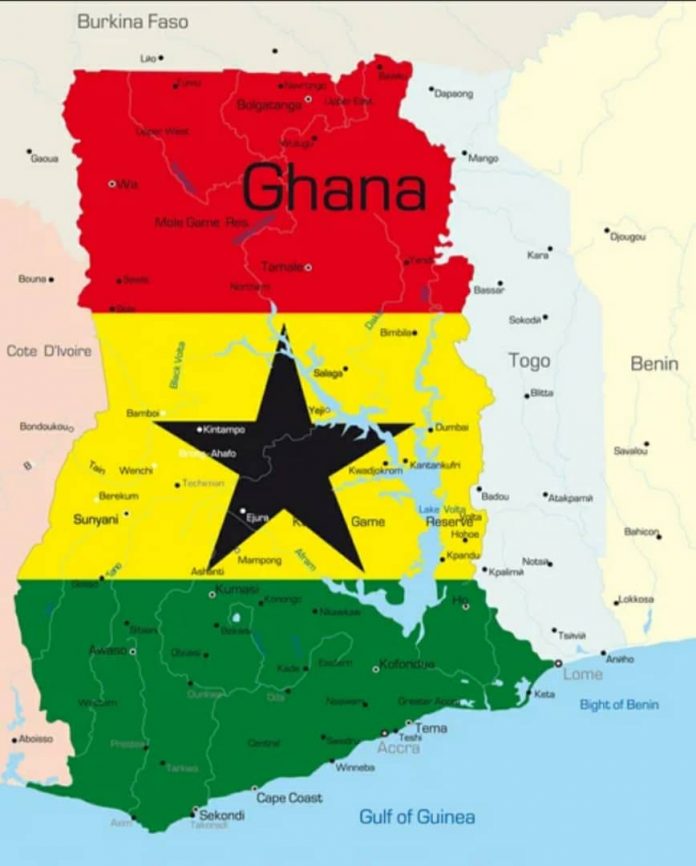 Ghana Police Service has issued a statement warning religious leaders in the country against misleading prophecies for the year 2022.

In the statement titled “communication of prophecies and their legal implication,” the security agency cautioned the religious leaders against creating fear in the minds of people.

The statement noted that under Ghanaian law, it is a crime to publish or reproduce a statement, rumour or report likely to cause fear and alarm among the people.

It, however, said that religious groups have the liberty of freedom of worship and free speech, but must respect the rights and freedom of others.

The police recalled that over the years, prophecies of harm and death put the lives of many people in danger.