My Unexpected Millions At AY’s Show Shocking – I Go Tuk 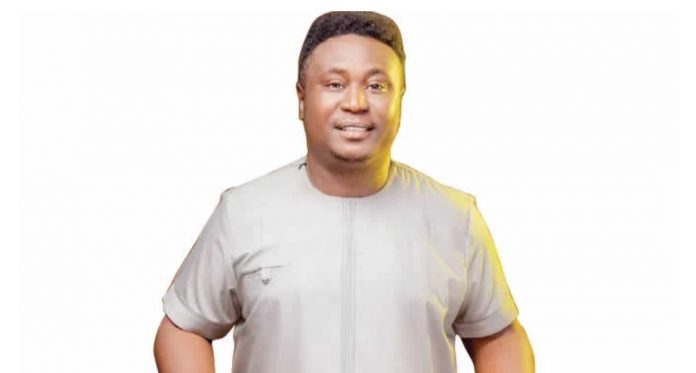 A Comedian and Skit Maker, Johnmary Chukwumesiriz, got more than he bargained for when he recently performed at comedian, Ayo Makun’s AY Live comedy show.

In the course of his performance, he jokingly solicited funds from members of the audience, and some of the guests, including E-Money, showered him with about N7m.

In an interview with Punch, the comedian stated that he was not expecting to get such a windfall.

“To be honest, I was not expecting it. Like every other comedian, my expectation was to go to a show and deliver my jokes, give a good performance and leave the audience.

“But, the thought of men is not the thought of God. Everything that happened on that stage was not in my plans. I believe it was the grace of God that announced me to the world” he said.

The comedian added that it was the excitement of the moment that made him pull off his shirt while still on stage.

“Most times, one does certain things and asks oneself how one was able to pull it off. Everything that happened that day is still surprising to me. I was very happy.

“In this business, one has to monitor the crowd when one is doing one’s thing. I needed to do things that would ‘flow’ with the money I got” he explained.