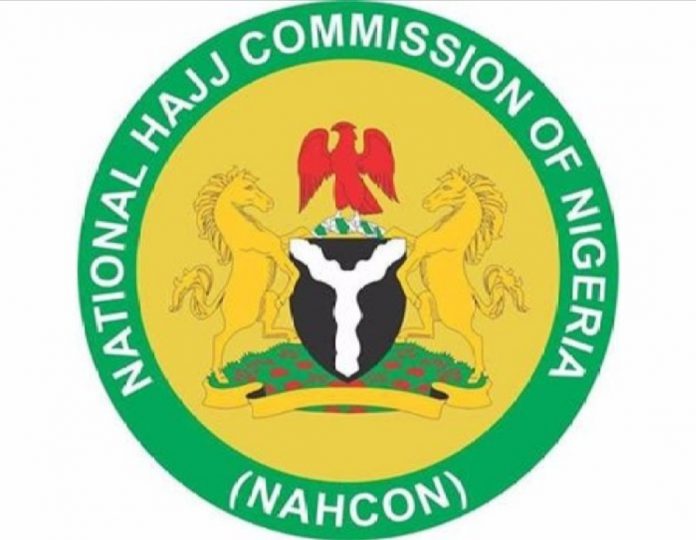 National Hajj Commission of Nigeria (NAHCON) says it has so far lifted 29,128 pilgrims and 920 officials in 73 flights to the Holy Land for the 2022 Hajj.

Assistant Director, Public Affairs of NAHCON, Fatima Usara, disclosed this in a statement on Tuesday in Abuja.

Usara added that most of the pilgrims had been transported to Makkah preparatory to Arafat which is slated for July 10.

“From the Private Tour Operators, 8,620 visas have been processed and about 7,000 of the intending pilgrims are currently in Saudi Arabia.

“In addition, NAHCON and leadership of Association of Hajj and Umrah Operators in Nigeria (AHOUN) assured the people that all LTO pilgrims will be flown out of Nigeria before 12 midnight on Tuesday.

“The rescue operation will be conducted in Abuja, Lagos, and Kano states. FlyNas will provide three aircraft, while Kam Air, another Saudi Airline, has been contacted on standby in case there is need to deploy another aircraft, “she said.

Usara said that the commission was determined to ensure that no intending pilgrims were left behind in Nigeria.

She said the Chairman and Chief Executive Officer of NAHCON, Zikrullah Hassan, will remain behind to ensure that no one is disenfranchised.

News Agency of Nigeria (NAN) reports that no fewer than 43,000 Nigerian pilgrims registered through 36 states, FCT and licensed tour operators are expected to partake in this year’s hajj in Saudi Arabia.