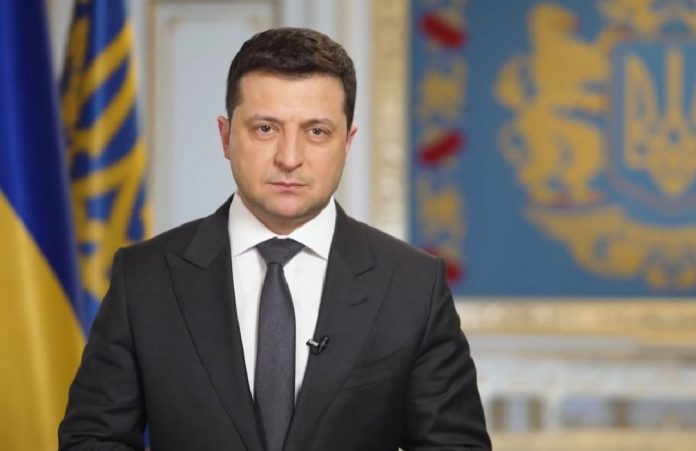 Ukraine President Zelensky, has lamented the increased Russia bombings in Ukraine, saying it is as result of NATO’s inaction by failing to impose no-fly zone over the country.

He said people are dying in Ukraine due to NATO’s weakness.

In a speech last night, President Zelensky said such a sanction would have protected civilians from the air strike.

“Today, there was a NATO summit, a weak summit, a confused summit, a summit where it was clear that not everyone considers the battle for Europe’s freedom to be the number one goal.

Today, the leadership of the alliance gave the green light for the further bombing of Ukrainian cities and villages, having refused to set up a no-fly zone,” he said.

Share
Facebook
Twitter
WhatsApp
Email
Telegram
Previous article
No Paradise For Those Who Mistreat Their Parents – Imam Usman
Next article
Osinbajo, Mustapha And Gambari Will Be In-charge In My Absence – Buhari