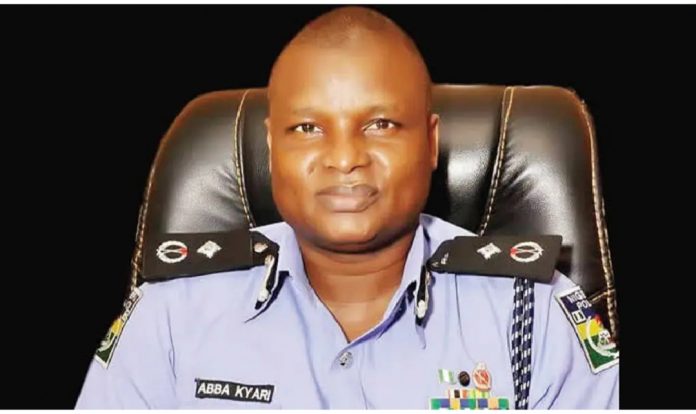 NDLEA spokesman, Femi Babafemi, confirmed in a statement that the police handed Kyari over.

The statement said the suspects were driven into NDLEA Headquarters in Abuja at about 5pm on Monday for interrogation and further investigation.