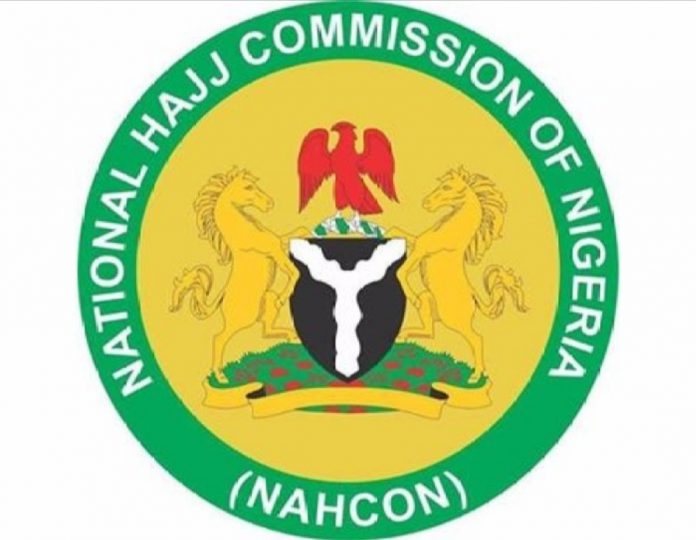 This was disclosed in a statement issued by Asst. Director, Public Affairs of NAHCON, Fatima Sanda Usara, after an extraordinary meeting held by the Chairman of the Commission with Chief Executives of Muslim Pilgrims’ Welfare Boards in the NAHCON Hajj House Headquarters.

It also said that Adamawa and Borno States are to pay N2,408,197.89 due to proximity to Saudi Arabia adding that the cost of air ticket is the major difference in the Hajj Fare.

Meanwhile, all states are to work with and exhaust the allocations they have been granted instead of waiting for more.

The statement also disclosed that Pilgrims will get their covid-19 PCR test done at a discounted rate of 30,000.