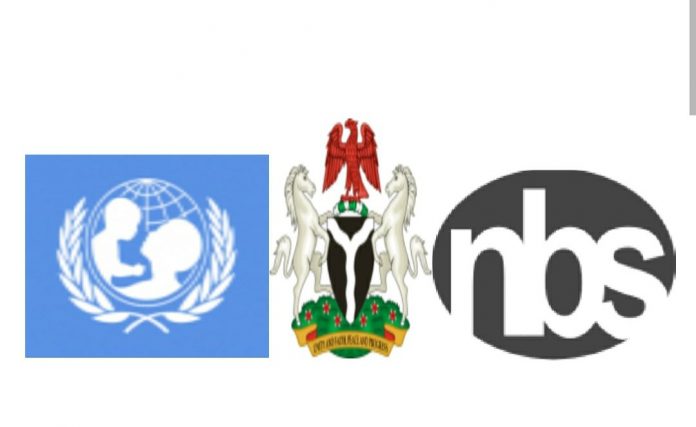 Nigerian Bureau of Statistics says, only improved system of administrative statistics can satisfy about 70 – 80% of data requirements in Nigeria.

Statistician General of the Federation, Dr. Simon Barsha Harry, disclosed this on Thursday, during the meeting of National Consultative Committee on Statistics (NCCS), held in Kano, the Kano State Capital.

Dr. Harry said, “failure to achieve this would make it difficult for Nigeria to monitor and track progress of 230 SDGs indicators” in the country.

The Statistician General, however, appreciated what he called the support statistics have received in recent time from both the Federal and State governments, adding that their willingness to host the meetings of the NCCS was a clear confirmation of their interest in the production and usage of statistics in administration.

“In recent times, there has been a remarkable improvement in the quantum and quality of administrative data published in NBS and this is attributable to the increased cooperation and support of several MDAs,” he said.

He therefore, challenged officials of the Bureau to double their efforts to ensure a rapid improved system of administrative statistics.

Dr. Harry noted that at the moment, NBS has established a “Call Center” and has adopted the system of collecting data through Telephones as a way of strengthening the capacities of the agencies to enable them cope with emerging situations.

According to Dr. Harry, the NBS has also established 30 States Bureau of Statistics and has improved in statistical delivery through the conduct of Surveys and Censuses such as Nigerian Living Standard Survey and Labour Force Survey, among others.

The Statistician General, who is also the Chairman of NCCS, explained that it is a body of Professional Statisticians saddled with the responsibility of producing official statistics for the management of the nation’s economy.