Kano State Electoral Commission says, who is not a graduate will no more be appointed as an Electoral Officer.

The State Electoral Commissioner, Professor Shehu R. Arabu(OON), disclosed this while flagging off Staff Capacity Building Training on ICT skills for productivity organised at the premises of the Commission. 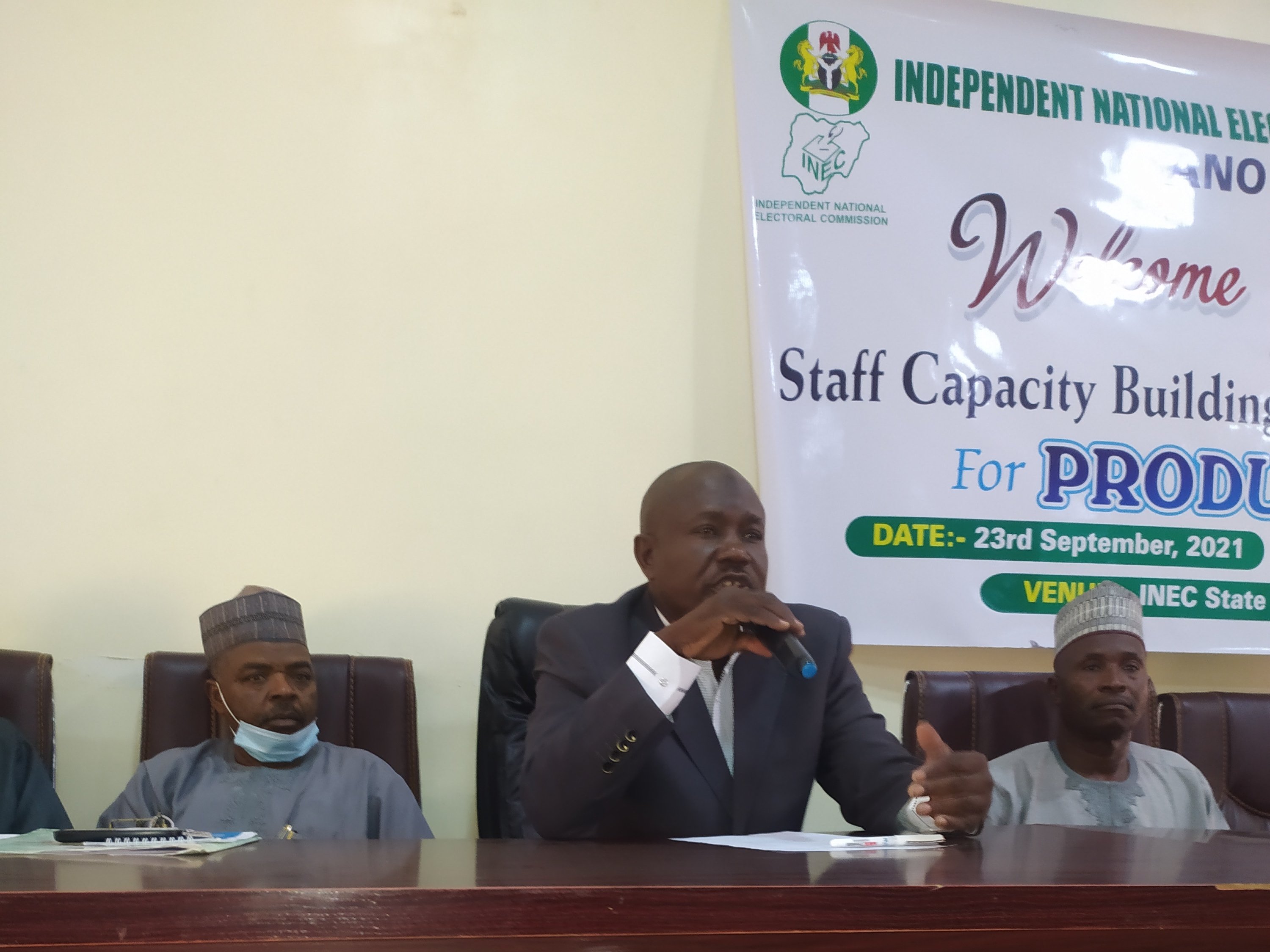 The Resident Commissioner, who was represented by the Administration Secretary of the Commission, Alhaji Jibrin Musa Adamu, explained that the training was part of the on-going digitalisation of the commission, pointing out that who cannot operate computer would be edged out. 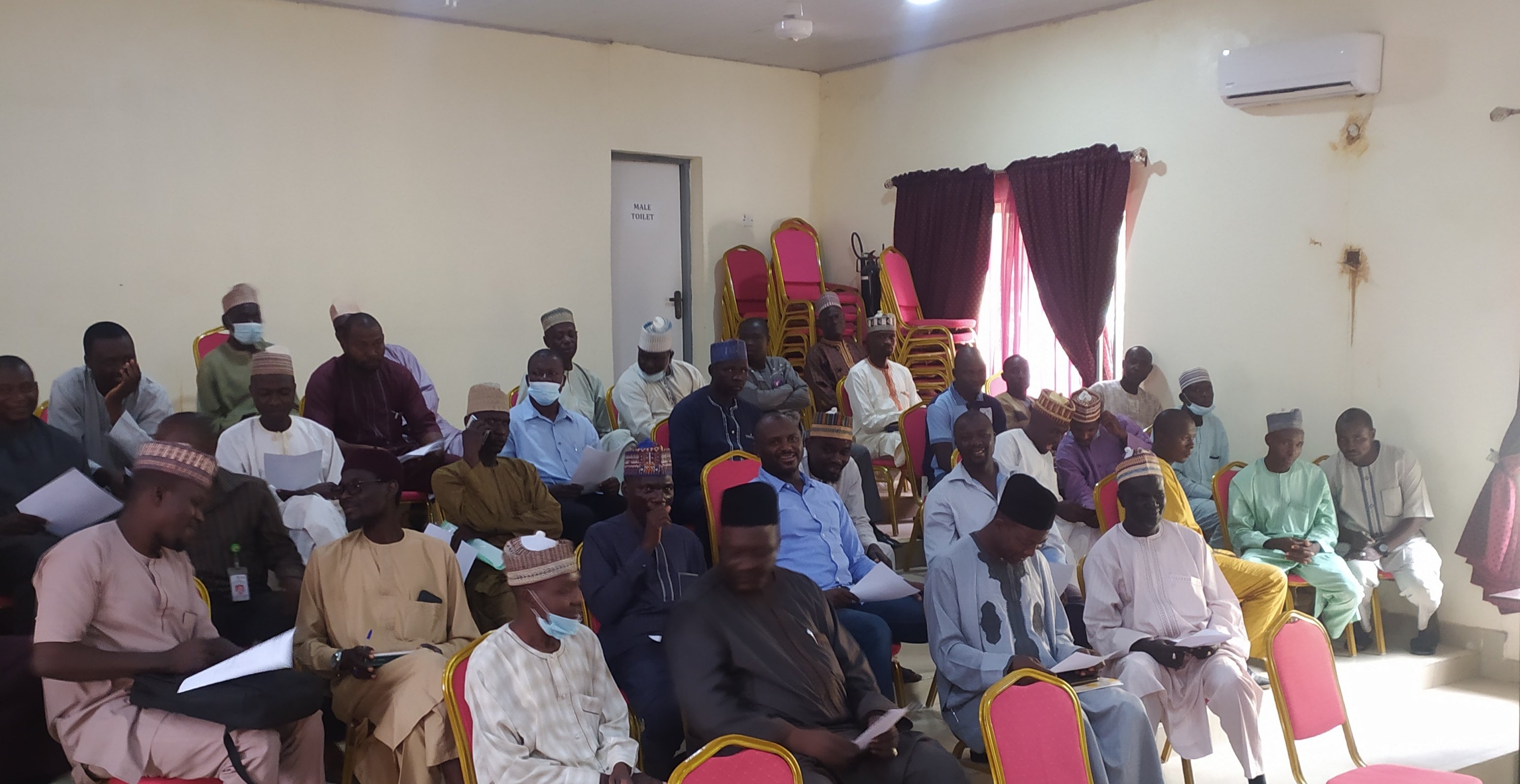 Prof. Arabu re-echoed the necessity of the staff to acquaint themselves with changes for better productivity by acquiring additional skills and knowledge in order for them to be relevant in the scheme of things.

He commended the staff of the commission whom he said have taken up the challenge leading to three of the staff currently pursuing their Doctoral studies while others are doing their Masters. 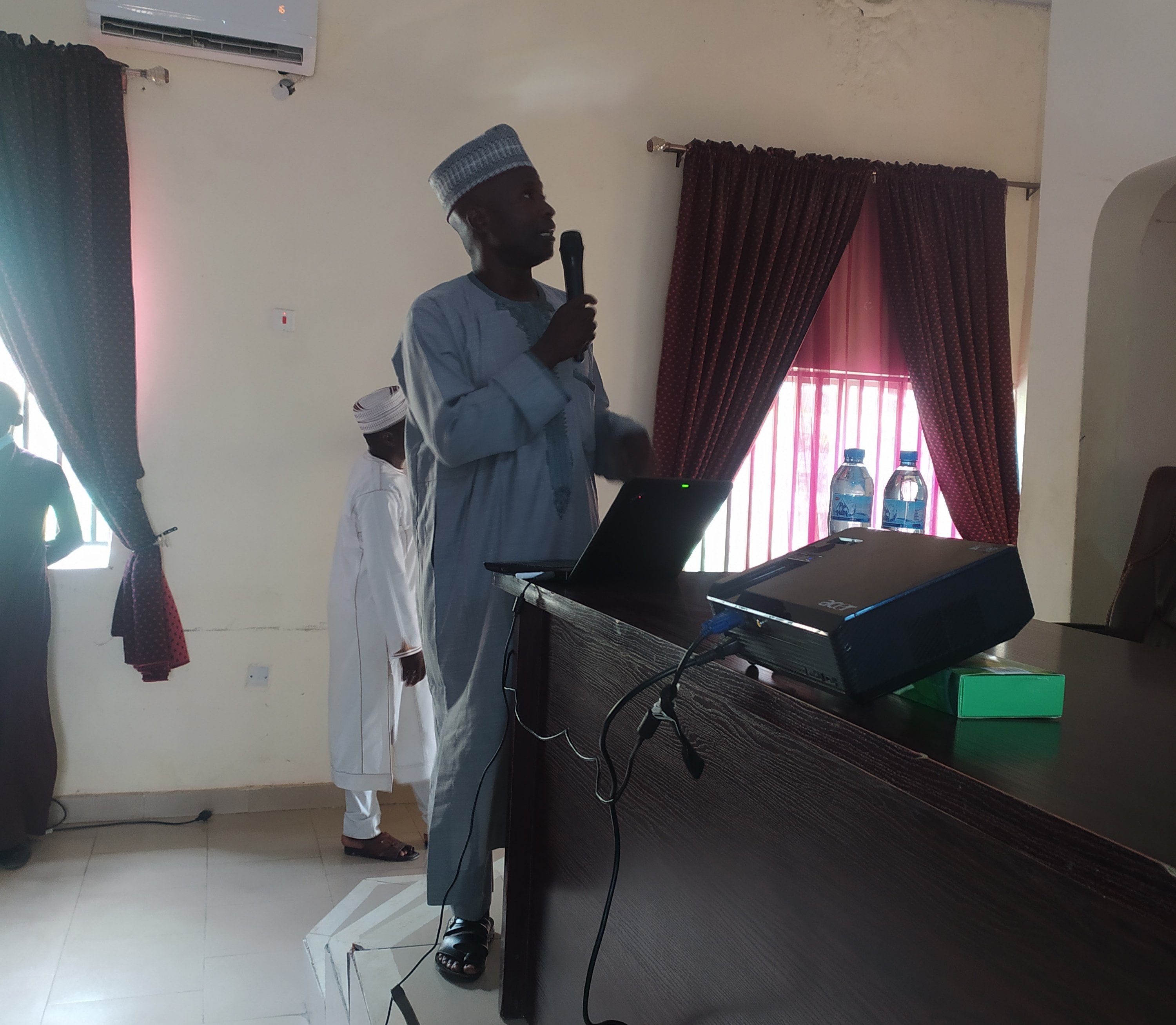 Prof. Ado Dan-Isa of the Department of Electrical engineering, Bayero University, Kano, who delivered lectures on “Office Skills for Productivity”, noted that the human life is facing disruptive technology used to enhance productivity.

Prof. Dan-Isa said, the effect of of technology is evident in industrial development and now in information age, adding that computer is one of the disruptive technologies in the 21st century.

He explained that one must be computer literate to have a robust use of the ICT for productivity.

Areas he elucidated during the lecture include, communication skills, problem solving ability, writing reports, documents, proposals as well as the use of the internet and social media.