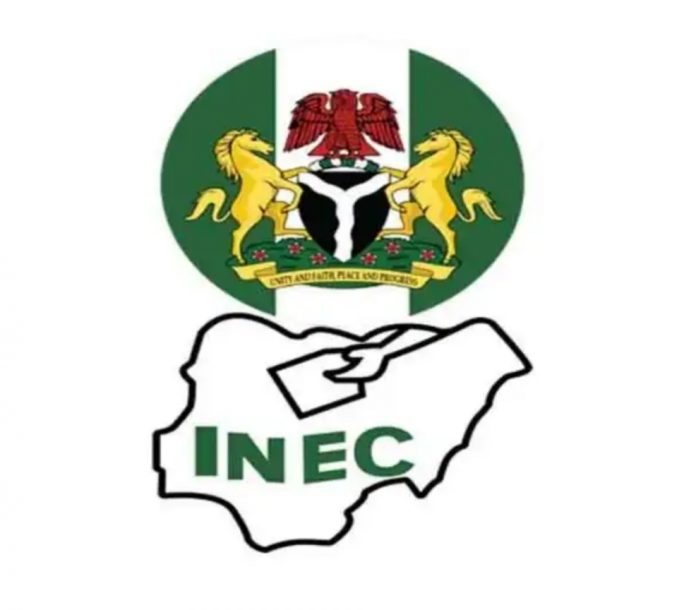 Independent National Electoral Commission has advised the general public to disregard the report trending on social media about revalidation of PVCs issued in 2011 saying “the report is fake news.”

This is contained in a release by the Chief Press Secretary to the Commission, Rotimi Lawrence Oyekanmi, in Abuja.

“The Permanent Voters’  Cards (PVCs) issued by INEC in 2011 and after can still be used by their respective owners to vote in all elections including the forthcoming Federal Capital Territory (FCT) Area Council Elections, the Ekiti and Osun Governorship elections, as well as the 2023 General Elections,” the statement  said.

According to INEC, there is no need to re-validate any PVC issued by the Commission for election purposes