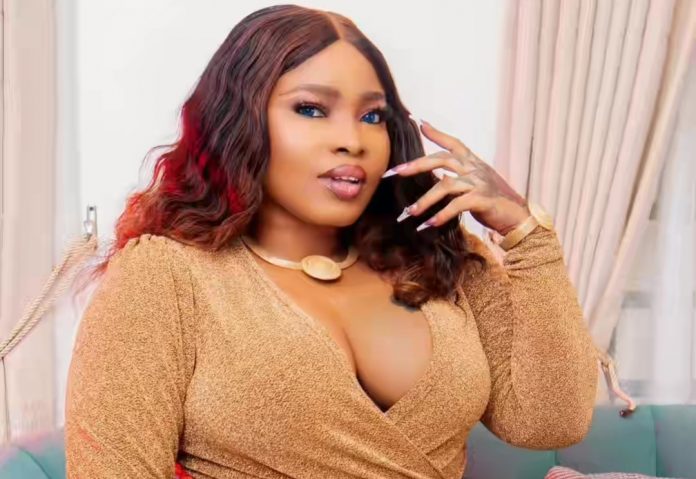 Nollywood Star, Halima Abubakar has alleged that some Producers demand sex for roles in Nollywood adding that she took a break from acting because she doesn’t want to join a clique.

Halima disclosed this on her Twitter Page saying some producers demand sex before giving actresses opportunities in their movies.

“I left Twitter not Nollywood. I produce my own movies. I no get strength for sex. Taking a break is necessary. I have won all awards, so I won’t be too hungry to ass lick, or belong to a group.

“Like I said before, I don’t have a filter. I say the truth. I mean that’s me,” she wrote.

When asked if producers demand sex before roles are cast in Nollywood, Halima affirmed.