Nothing Can extinguish The Flame Of Print Media 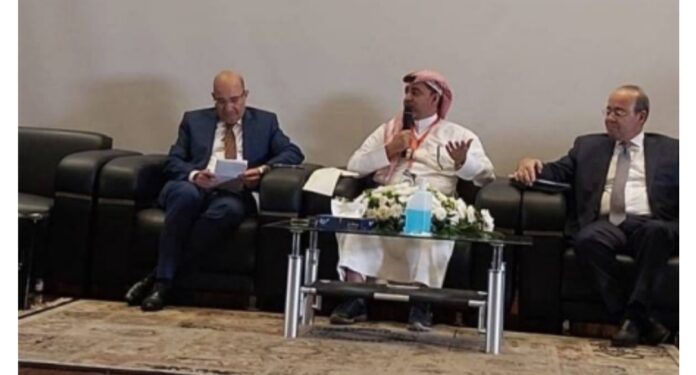 Managing Editor of Okaz, an Arabic Saudi Arabia Daily Newspaper, Khaled Af-dahr says, the Print Media would not die despite the potential challenges.

He stated this while addressing a conference on Arab Scientific Media in the age of Digital Media held in Cairo.

“I’m optimistic that the print media is important, and no matter how crisis and weaknesses it has experienced, it will not die,” he said.

The conference was organised by the Arab Network for Scientific Journalism under the auspices of the Egyptian Ministry of Environment at the Futune University in Cairo on October, 23 – 24.

Al-Dahr said that print media would continue to survive as it is indispensable as a tool of enlightenment, having capabilities for evolution and development in the future.

He noted that the Corona virus pandemic has put the global media in front of a real challenge, and has been instrumental in the emergence of the so called “scientific journalism.”

“The health crisis that the world has suffered forced various media outlets to research the documented information from authentic sources with regards to the disease, it’s causes, and how to deal with it, as a result of the repercussions of the spread of rumours about the virus at that time.

The keeness on making aware of the society against the danger of spreading false information forced the media in all its forms to focus and direct their tasks to disseminate the correct information that the society is looking for,” he pointed out.

Okaz , an Arabic Saudi Arabia Daily Newspaper, was launched in 1960 and it is located in Jeddah. – SG