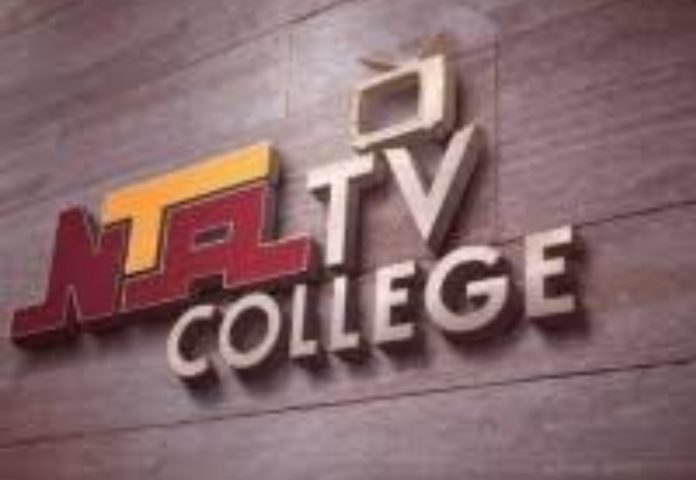 Our Correspondent reports that the students are undergoing study of courses in three Departments of Engineering Technology, Television Production and Broadcast Journalism.

In his address of welcome, Rector of the College, Dr. Barnabas Gbam said, God and his wonderful Management Team have been the backbone of his success in all fronts and pledged to do more.

“I am happy that our work in academic pursuit has attracted personalities. Of particular reference is Hon. Shiddi, who is sponsoring many students from his constituency in Taraba State to our College.

“This may not have happened if we are not doing remarkably well,” he said.

Dr. Gbam, praised the Federal Law Maker, Hon. Danjuma Usman Shiddi for the love of his people which propelled him to sponsor large number of students from his constituency to the College.

“What you have done is to put food on the table for the students. Only God will reward you,” the Rector prayed.

He called on his counterpart across the country to emulate Hon. Shiddi for his gesture which he believes will enhance employment opportunity and development of the country at large.

Responding, the Federal Law Maker, Hon. Danjuma Usman Shiddi, who earlier watched a Mini-Documentary on him produced by College said, he was thrilled over the Documentary.

He commended the Producer, Joy Dupe Suchomel, for the wonderful job.

Shiddi, therefore, expressed gratitude to the College, saying he would not forget the Magnanimity of the Rector for giving him the chance to sponsor the students to the College.

He particularly noted that the Rector had been having a fair deal with him.

“I must confess, even when I am unable to settle the students’ school fees, I had to plead with the Rector and the Bursar to give me a little time which they often obliged. That was a good encouragement,” Shiddi said.

He promised to help provide more infrastructures in the College.

“I will meet my colleagues in the House of Representatives and see what we can do for the College in this direction.

“Nothing can be too much for NTA Television College,” he said.

The Federal Law Maker also promised to purchase a Bus for the College from the 2023 Budget.

Registrar of the College, Mr. Etim Sunday Richard, who earlier administered oath of allegiance on the matriculating students, urged them to abide by the rules and regulations of the College.

Share your thoughts on the story, NTA Television College Jos Matriculates Over 200 Diploma Students, with Nigerian Kicker in the comments section.