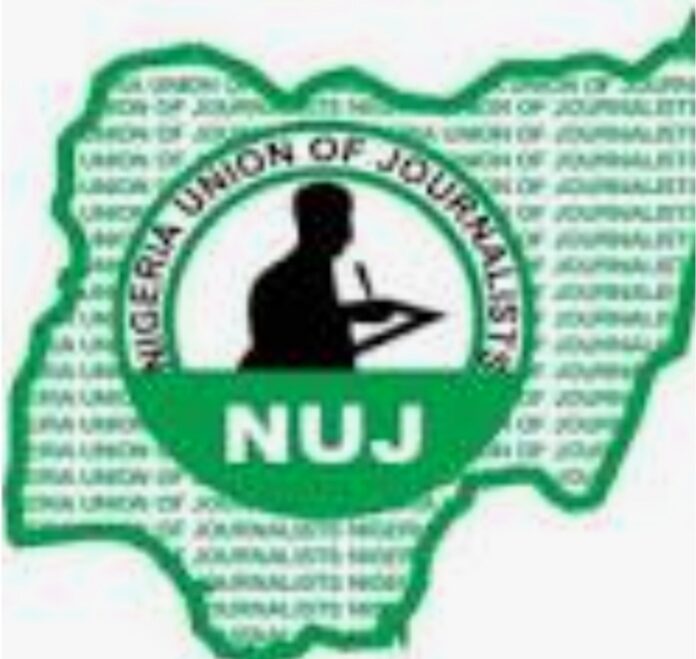 A two-day delegate conference of the Nigeria Union of Journalists has opened in the ancient city of Kano, Nigeria.

The theme of the conference is “Conflict Sensitive Reporting and Nigerian Journalism.” 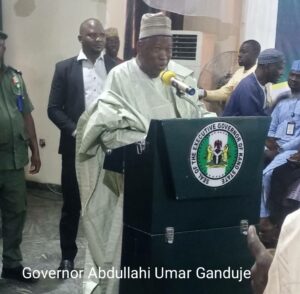 He maintained that apart from being sensitive, the Journalists should always chose their words and visuals in writing stories especially in this crucial period of elections.

Governor Ganduje also told the gathering that funds have been released for the resuscitation of the Triumph Newspapers in addition to the provision of the state-of-the-art equipment to the state owned Abubakar Rimi Television and Radio Kano. 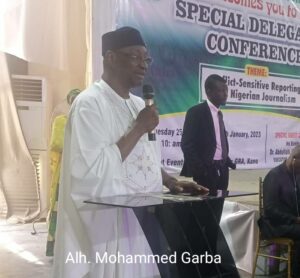 Kano State Commissioner for Information, Comrade Mohammed Garba, described the state governor as Media friendly adding that so much has been put in place to enhance media practice in the state. 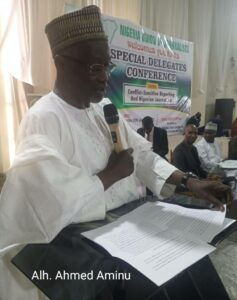 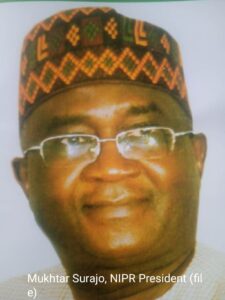 Guest Speaker and President of the Nigerian Institute of Public Relations,  Mukhtar Sirajo, urged Nigerian Journalists to always be guided by the principles of accuracy, fairness and impartiality in writing their stories. 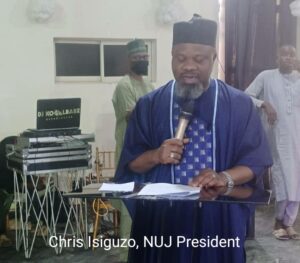 President of the Nigerian Union of Journalists, Chief Chris Isiguzo said, the conference was convened to, among others, review the constitution of the union. 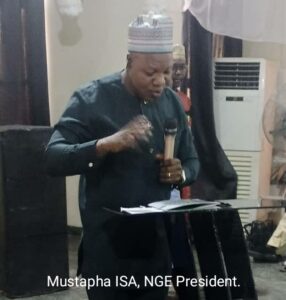 In a goodwill message , President of the Nigerian Guild of Editors. Mustapha Isa, described the theme of the conference as timely and urged Journalists not to allow themselves to be guided by ethnicity or religious affiliations in writing their stories.