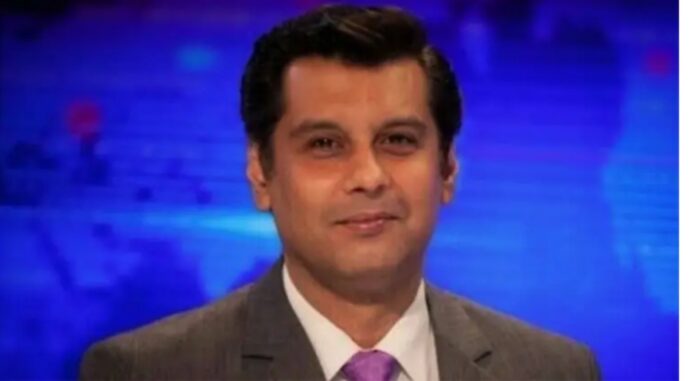 A popular Pakistani Journalist, Arshad Sharif, has been allegedly shot dead in Kenya.

He was reportedly shot dead on Si at a roadblock in Kajiado county, near the country’s capital, Nairobi.

According the BBC, Sharif had previously been in yUK and Dubai, UAE before traveling to Kenya where the police said he was “fatally wounded” as a passenger in a moving vehicle.

The 49-year-old journalist, who was a critic of the Pakistani Military and a staunch supporter of the outsted Prime minister Imaran Khan reportedly left his country in August after complaining of harassment.

The Independent Police Oversight Authority (IPOA) says the “alleged Police killing of Pakistani national” would be investigated as it had sent a rapid response team to the scene of the murder.

“The deceased ‘s motor vehicle came upon the police barrier which they drove they. It’s the  that they were shot at,” the Kenya policy statement said.

Journalists, on Monday, flooded the streeis of Karachi, Pakistan to protest the death of their colleague.

He also said that he spoke to Kenya ‘s President William Ruto demanding a “fair any transparent  investigation. He promised all-out help including fast tracking the process of return of the body to Pakistan.”