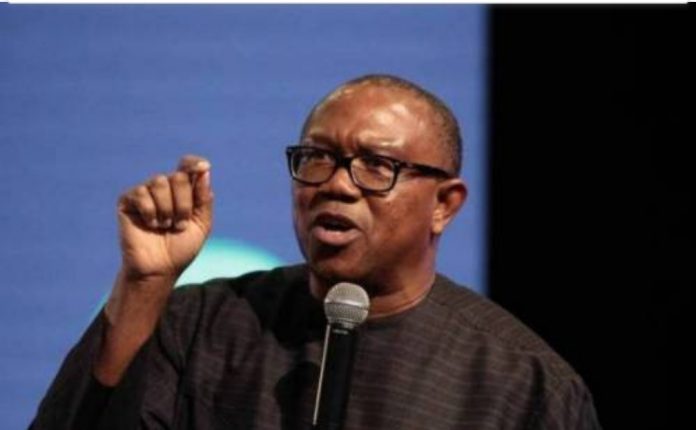 He stated this in a meeting with Nigerians in London on Tuesday describing the report as a mere speculation.

Obi explained that the aim of his consultations was not for fund raising but to ensure that Nigerians in the countries he visited were taking part in the election process.

“This is the energy, the capacity that we need to turn around Nigeria. Every country that was turned around, was done by the diaspora.

“Even in the Bible, Joseph who left later came back to feed his people,” he said.

Share your thoughts on the story, Peter Obi Denies Receiving $150m Donation, with Nigerian Kicker in the comments section.