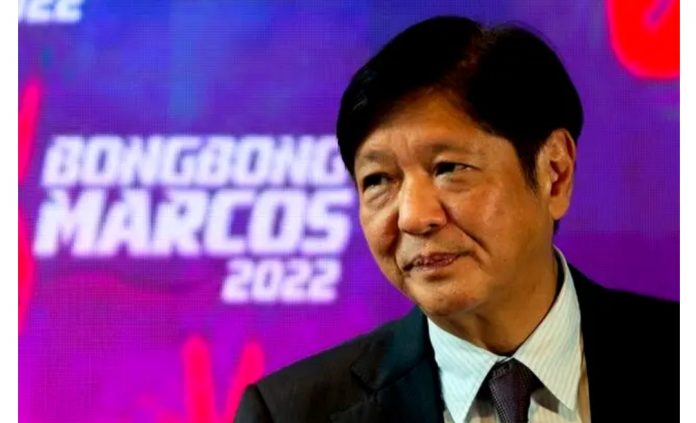 His late father, Marcos Sr, was ousted 36 years ago by a popular uprising against endemic corruption and massive human rights abuses during his reign.

In the votes casts on May 9, elections, former senator Ferdinand Bongbong Marcos Jr. received 58.77 per cent to become the Philippine’s 17th President.

He had a winning margin of more than 16.5 million votes over his closest rival, the outgoing Vice President Leni Robredo.

Ferdinand Bongbong Marcos Jr.’s mother, former First Lady, Imelda Marcos, was notorious for her lavish lifestyle and for amassing 3,000 pairs of shoes while millions of Filipinos languished in poverty.