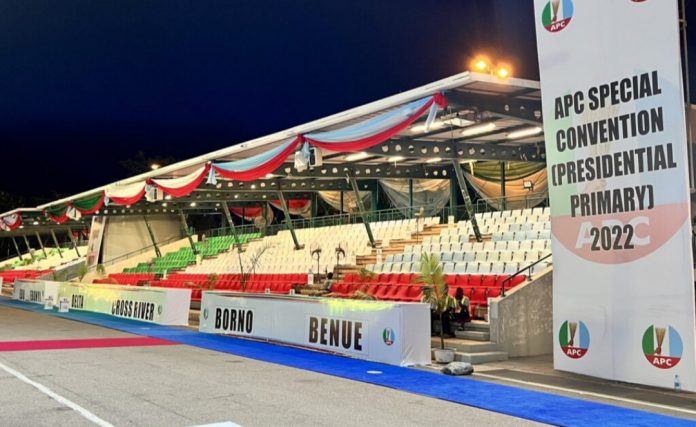 Below are four Aspirants who could not get a single delegate to vote for them despite paying N100 million each and refusing to step down for other Aspirants. 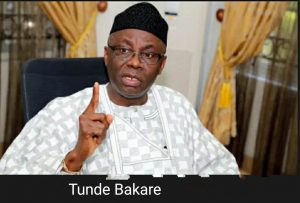 Bakare is the Senior Pastor of the Citadel Global Community Church, Lagos. 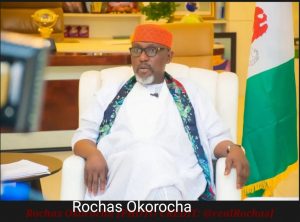 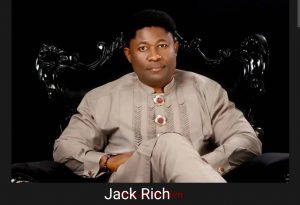 Another Aspirant who got no votes at the APC Primaries is a 47-year-old Jack Rich. 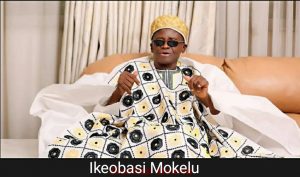 Mokelu is a former Information Minister under the late former Head of State General Sani Abacha.