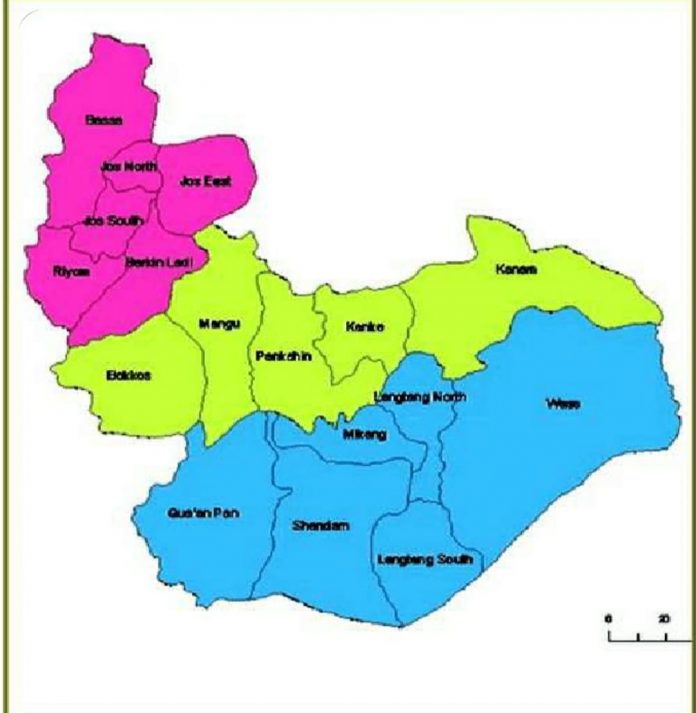 The Independent National Electoral Commission (INEC) has concluded the Plateau State Bye-elections declaring Chief Ezra Dakup of the APC as winner of the Pankshin South state constituency and Hon. Musa Agah of the PDP as the winner of Bassa/Jos North Federal constituency.

Congratulating the respective winners of the constituencies, Plateau State Governor Simon Bako Lalong, commended the electorates for coming out to vote for the candidates of their choice and conducting themselves in a peaceful and orderly manner which ensured no breakdown of law and order.

Governor Lalong also commended the INEC for conducting the exercise in a transparent manner by providing a level playing ground for the process.

The State number one citizen expressed happiness with the role played by the security agencies who maintained neutrality and supported INEC and other stakeholders towards a successful conduct of the elections.

A statement issued by Director of Press & Public Affairs to the Governor, Dr. Makut Simon Macham quoted Governor Lalong as saying that he would support and cooperate with the winners in the discharge of their duties.

“Your election is a trust bestowed upon you by the people and shows the confidence they have in you. You should work hard to serve the people honestly and diligently irrespective of their affiliations of tribe, religion, political party and other considerations. Having been elected, the biggest focus should be on how to improve the lives of the people and work for greater Plateau. With the elections over, it is now time for governance which requires unity, dedication and sacrifice,” the statement said.