Police Arrests Pastor Who Kidnapped Self For Ransom In Jos 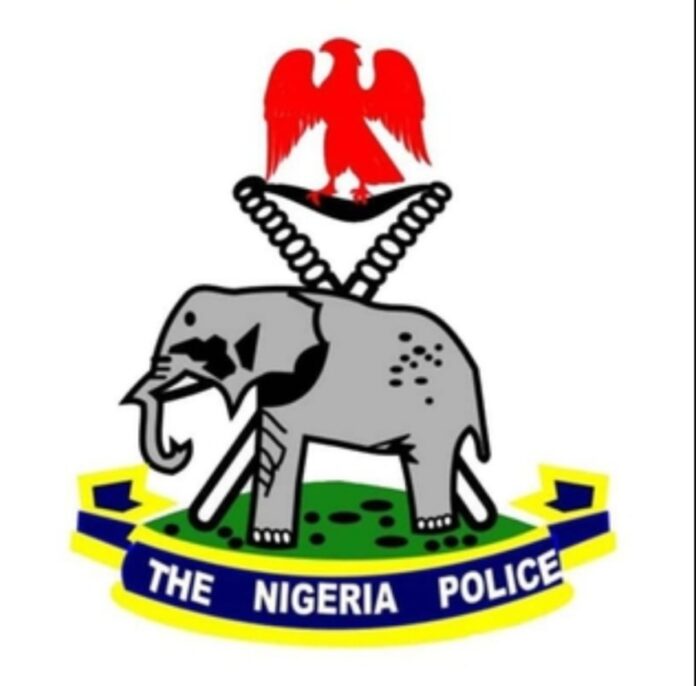 Plateau State Police on Wednesday said it has arrested a Pastor who allegedly kidnapped himself several times and collected ransom from members of his congregation.

Police Public Relations Officer (PPRO) of the State, DSP Alfred Alabo, disclosed this in a statement in Jos.

Alabo said, the suspect was arrested by the police in November 2022.

”The Police has uncovered the nefarious act of one Pastor Albarka Sukuya of Jenta Apata, Jos, who on several occasions staged his kidnap with his cohorts and received ransom from sympathising members of his congregation.

”In the course of investigation, it was established that the suspect has been conspiring with his gang to stage his kidnap and fraudulently collect ransom. He has confessed to committing the crime,” he said.

Alabo also said, the suspect had revealed the identity of three other members of his gang, adding that two of them were arrested while one is still at large.

The police spokesperson called on members of the public to be watchful and ensure timely report of any suspicious happenings around them to relevant security agencies for prompt response.