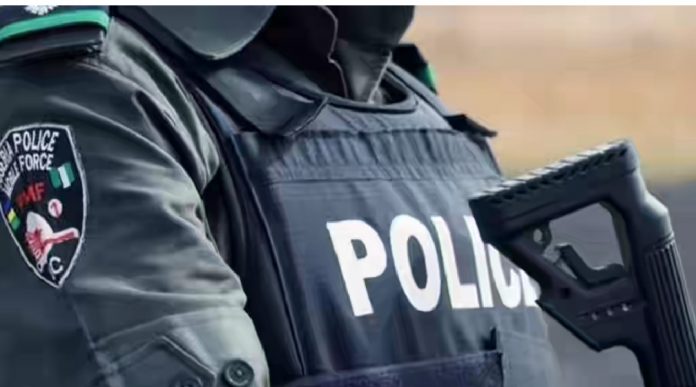 No reason has been given for his arrest at the time of filing this report.

Maradun was arrested in his home town, Maradun, in the early hours of Saturday and brought to the State Criminal Investigation Department in Gusau, the State Capital.

When contacted, the state Commissioner of Police, Ayuba N. Elkanah said he would look into the matter.

Officials of the Zamfara State Council of the Nigeria Union of Journalists, and some members of the Correspondents Chapel went to the State Criminal Investigation Department for his bail but were refused.

“I will look into the matter,” Elkana told them.