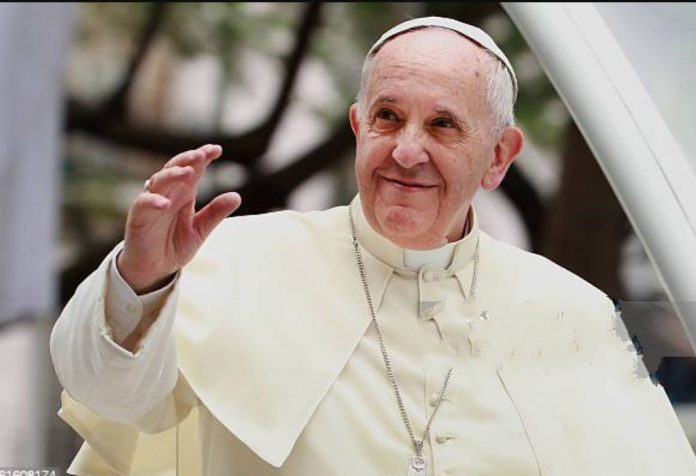 Pop Francis has expressed empathy with fathers and mothers and many families who flee conflict zones to save their children describing them as “heroes.”

He was particularly referring to those “rejected at the borders of Europe,” in an interview published on Thursday.

“I think of many fathers, many mothers and many families that flee war, who are rejected at the borders of Europe and elsewhere, who experience situations of suffering and injustice and who no one takes seriously or willingly ignores,” he told Vatican newspaper, Oservatore Romano.

He said he would like to say to those fathers, to those mothers, that for him they were heroes because he could see in them the courage of those who risk their lives for the love of their children and for love of their family.

The 85-year old Argentine Pontiff has been outspoken in his calls for support and understanding for migrants and asylum seekers.