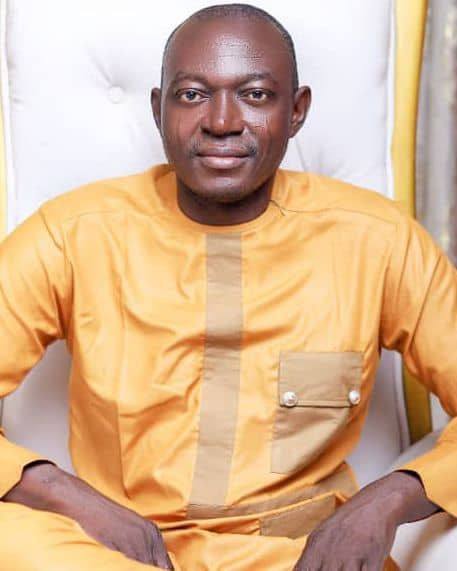 He stated this in an interview with newsmen in Lokoja, the Kogi state capital.

“The Congresses was a litmus test and credible,” he said

According to him, the congresses were free, fair and successful because the wills and choices of the people were respected.

“This explains why in all the 21 Local Governments of Kogi State, we recorded zero crisis and rancor-free during our congresses, held on Saturday, 29th of January, 2022,” he asserted.

The Chairman commended the teaming members and supporters of the party for actively and peacefully participating in the congresses.