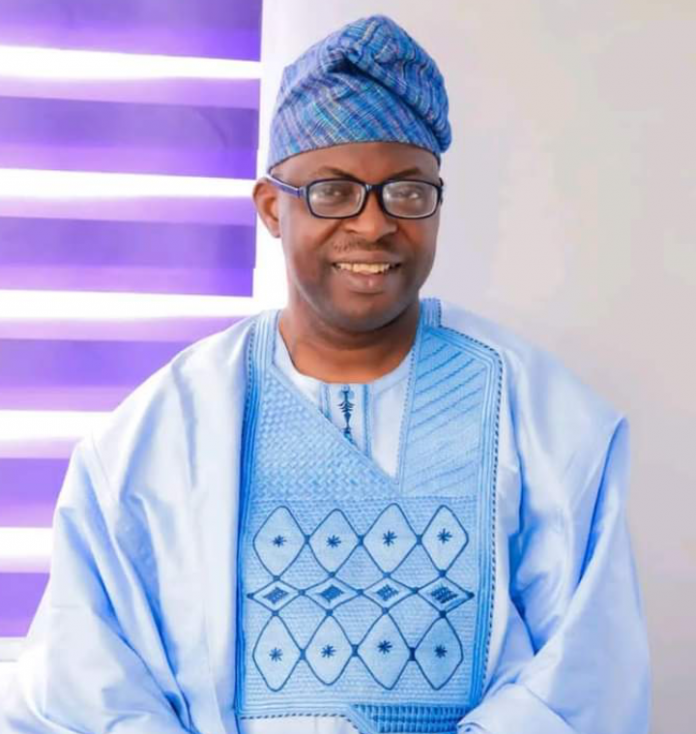 Assistant Senior Pastor of Peace and Love Church, Olayemi Oduntan, disclosed this to newsmen in Abeokuta.

Oduntan said, the Governorship Candidate was at a Hospital in Olomore, where he was referred to the Federal Medical Central, Idi-Aba, Abeokuta.

“We opted for the State Hospital, Lantoro because of the urgency and he was admitted to the emergency ward where he was placed on oxygen till Friday.

“I got back to the Hospital this morning and I met him breathing too fast and heavy. I was where I went to get him some prescribed medication when he passed on,” Oduntan explained.

Bamgbose’s death is coming barely seven days after he clinched the ticket of the PRP to emerge as the gubernatorial candidate of the Party.

Until his death, the 54-year-old Bamgbose was the Provost of the Yewa Central College of Education, Abeokuta.

He is survived by his wife, Mary Bamgbose and six children.

Share your thoughts on the story, PRP Governorship Candidate Dies In Ogun State with Nigerian Kicker in the comments section.