Qur’an Is Against Mischief – Ustaz Muhammad 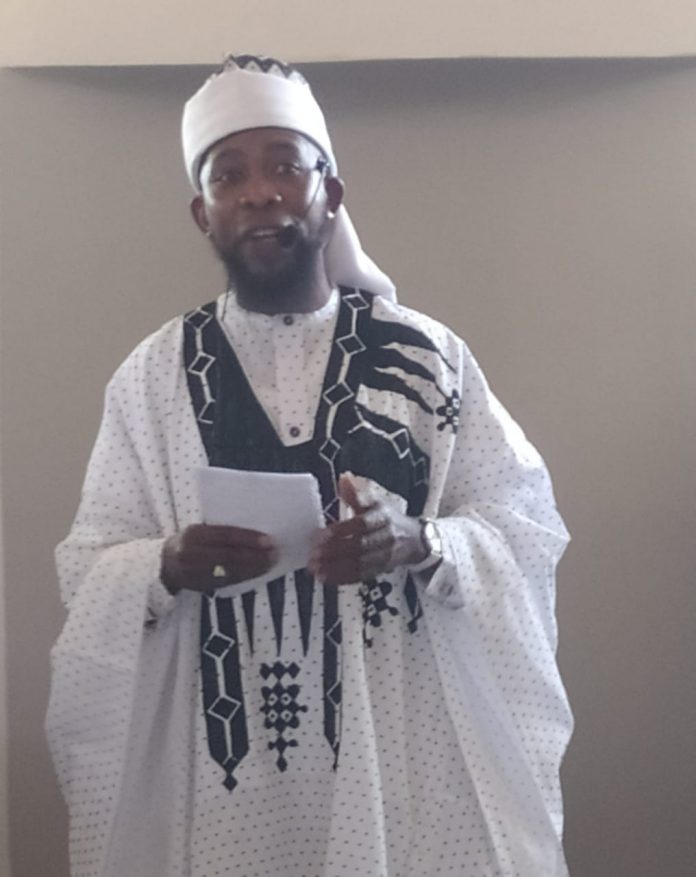 An Islamic Scholar, Ustaz Omar Farouq Muhammad says the Qur’an is a warning against mischief of all shapes.

He stated this in a sermon he delivered on Friday at Fibre Juma’at Mosque, Jos, the Plateau State capital.

Ustaz Omar Farouq Muhammad told the congregation to flee from mischief, envy, deceit, hatred and lies which he said are not part of the teachings of the Holy Qur’an.

“The Prophet, (pbuh) admonished believers to abstain from these evils in order to achieve an enviable and enduring egalitarian society,” he said.

The scholar observed that today, greed, hatred, envy, cheating, lies, covetousness and character assassination pervade nooks and crannies of communities as a result of the crave for worldly materials that will not stand the test of time.

“The only time you can envy is when you wish to be like someone who has functional Islamic knowledge or when you see a rich person that uses their wealth to do good in the society,” he admonished.

He advised the worshipers to be wary of social media which he said has robbed many families of remembrance of Allah on daily basis.

While praying for peace on the Plateau and Nigeria in general, Ustaz Omar Farouq Muhammad advised the people to stay away from trouble.