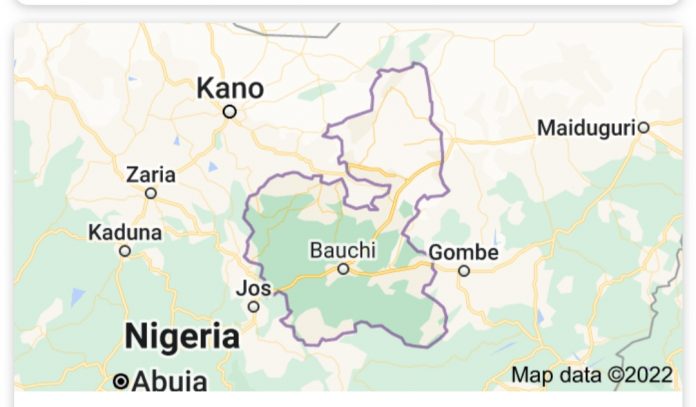 Bauchi-Gombe Federal Highway in the Kirfi Local Government Area of Bauchi State has been cut off, leaving several motorists plying the road stranded.

This is as a result of the flood that followed the downpour of Thursday evening to Friday morning which cut off the large culvert linking the two roads.

Sector Commander, Federal Road Safety Corp, Yusuf Abdullahi, who confirmed the incident to reporters said the incident happened at about 6.00am on Friday about 10 kilometres away from Bara along Gombe road.

He said “no life was lost to the erosion”  adding that all hands were on deck to fix the road.

Abdullahi, therefore, advised motorists either travelling or who intend to travel from Bauchi to Gombe or from Gombe to Bauchi through that route to use alternative routes to get to their destinations.

“There is a failure along the Bauchi-Bara-Gombe road, about 10 kilometres away from Bara towards Gombe. What happened is that, that place also gave us problem last year.

“Yesterday, there was a heavy rainfall throughout the night and as I speak with you now, the road is cut off, it is not passable now.

“I am presently at the site and the engineer working on the road is also here on the site with me. The engineer said it will take him up to about one week to fix the road.

“For that, we are advising road users to use Gombe-Dukku-Darazo-Bauchi road, for those coming from Adamawa and Gombe area.

“The FRSC and sister security agencies have increased operations along the new routes due to increased traffic volume against hoodlums,” he said.

Reports say Bauchi State government officials are currently meeting on the incident at the Government House.