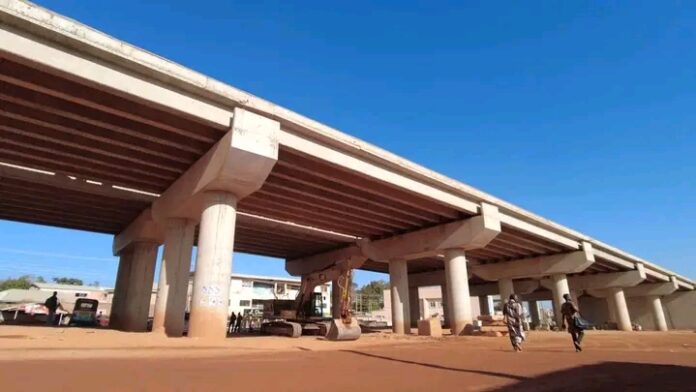 Federal Government Team on the verification of state interventions on Federal Road reconstruction and maintenance has visited Jos to assess the road projects carried out by the Plateau State with a view to reimbursing the State.

The team was led by the Minister of Transport, Mu’azu Jaji Sambo. 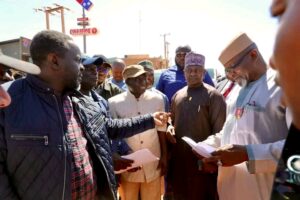 The Minister said the team was in the State on the directive of the President based on the submission made by Governor Simon Bako Lalong requesting for the refund of funds expended by the State Government on various Federal road projects and bridges such as the British-American Flyover and Dualisation to Lamingo Junction Roundabout which is nearing completion.

The Minister described the projects as people oriented and impactful to the citizens of Plateau State and those of other states who use them also.

“This visit is by a team that constitutes part of the ministerial committee to assess road projects that were undertaken by the Plateau State government on designated federal highways. It is also to reimburse the state government with monies expended in carrying out such projects,” he said.

The Minister said as somebody who knows Jos very well, he was highly impressed by the quality of the work and would have probably missed his way if he had visited alone despite his familarity with the city.

Sambo said the Plateau State government needs to be commended for carrying out the projects despite its lean resources emphasising that for these projects, the reimbursement is timely and in order.

Deputy Governor of Plateau State, Prof. Sonni Tyoden who received the team on behalf of Governor Lalong said the verification of the projects being carried out by the committee was evidence that the Rescue Administration has been working.

He said while the State will be expecting the reimbursement of about six billion naira very soon, it will continue with the projects that are yet to be completed and ensure they are delivered on time and with the highest quality.