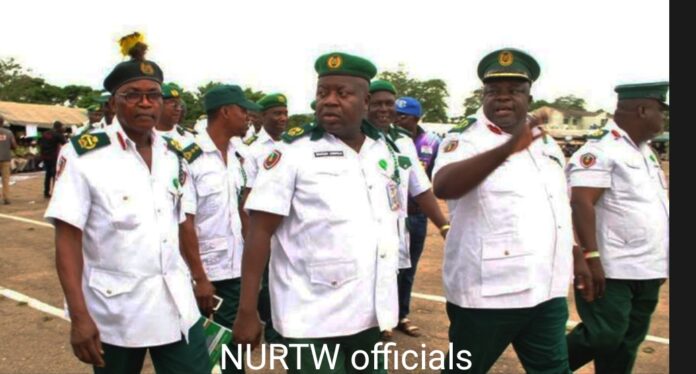 Spokesperson to the Governor of the State, Olawale Rasheed, who disclosed this in a statement on Monday, however, said Motor Parks in the State will be managed by a new Transport Management System.

According to him, the proscription of the Unions was aimed at solving insecurity challenges, eradicate illigal destruction of public properties and unlawful killings when rival Unions groups clash.

The statement noted that there had been several clashes between the Transport Union Workers which had resulted in damage to public properties and many had been injured.

It said, the new Transport Management System will control both “vehicles and cycles” Parks across the State.