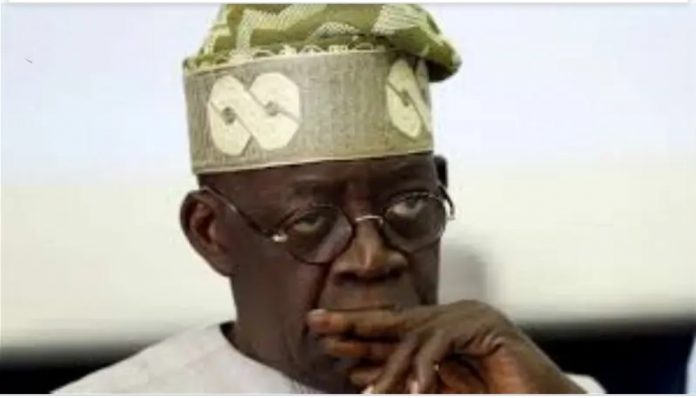 The choice of the authentic running mate to the presidential candidate of the All Progressives Congress, Asiwaju Bola Tinubu, is still on as he has returned to Abuja to continue consultations on the contentious issue.

Tinubu had, after his emergence as the Presidential candidate of APC, visited all the contenders for the exalted seat in a bid to solicit their support and build unity in the party.

The APC candidate is expected to name his final running mate on or before the July 15 deadline set by the Independent National Electoral Commission to replace Kabir Ibrahim Masari, whom he named as in ‘placeholder’ capacity.

Masari, is a chieftain of the APC in Katsina State, and he is a serving board member of the National Institute for Policy and Strategic Studies in Kuru, Plateau State.

As the deadline draws near, Tinubu, the APC and the Progressive Northern Governors’ Forum are reportedly said to be in a dilemma over the choice of an acceptable running mate as opposition continues to mount over a possible Muslim-Muslim ticket for the ruling party. They have however continued the search for a formidable candidate.

Presidential Candidates of PDP, LP, and NNPP had already picked their running mates.

However, Tinubu’s choice of running mate is generating controversies the most with different groups kicking against a potentially same faith ticket.

The former Lagos State governor is a Muslim married to Senator Oluremi Tinubu, an ordained pastor of the Redeemed Christian Church of God.

Tinubu, who is from the South-West, is expected to pick his running mate from the North, which is dominated by Muslims.

It is believed that Christian politicians from the region are not popular enough to garner massive votes.