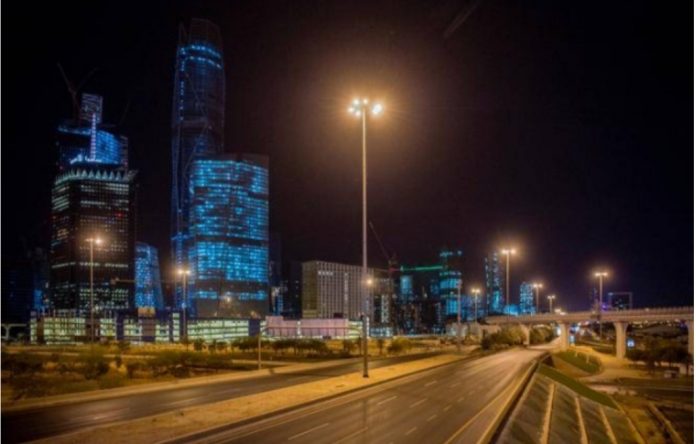 Saudi Arabia will host, for the first time ever, the activities of the 22nd edition of the Arab Radio & TV Festival in November this year.

For the first time ever, Saudi Arabia is preparing to host the activities of the 22nd edition of the Arab Radio & TV Festival this year.

The Host and organizer, Saudi Broadcasting Authority (SBA) says, the Festival is scheduled to come up between 7 and 10 November, 2022 with the participation of more than 1,000 media professionals from around the world.

Others are major media organizations from the United Kingdom, Italy and Spain as well as the participation of the Permanent Conference of the Mediterranean Audiovisual Operators (COPEAM).

The Kingdom’s hosting of the festival is considered one of the most prominent media forums expected to enhance its regional and international status, and to confirm its weight in the Arab and Islamic worlds.

It will also consolidate the Kingdom’s position as a global logistics hub, in addition to explaining the cultural transformations that its vibrant society is witnessing, and emphasizing the tolerance, coexistence, and acceptance of various cultures within the country. – SPA

Share your thoughts on the story, Saudi Arabia Hosts Arab Radio, TV Festival In November with Nigerian Kicker in the comments section.