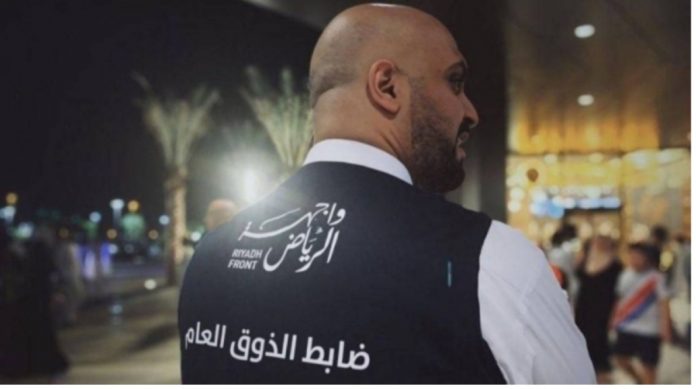 A fine of SR100 will be slapped on anyone who raises his voice, in a way that harm others in public places in Saudi Arabia.

Vice President of the Saudi Public Decorum Society, Khaled Abdul Karim, who disclosed this said, a fine of SR100 will be slapped on anyone who raises his voice, in a way of harming others in public places in the Kingdom.

Abdul Karim noted that the fifth item of the regulation stipulates that uttering a voice or doing an act in public places that harms or intimidates visitors or exposes them to danger, is considered as a violation of public decency and a fine of SR100 is imposed on the violator for the first time offense, Al-Watan newspaper reported.

The society official stressed that punitive measures have been taken against violators of the regulations in some markets across the Kingdom during the past few days.

The violations include raising voices in market places, causing harm to people, disturbing them and causing them inconvenience in a way that violates public decorum.

He called on the public to inform the competent authorities at the Ministry of Interior about any violations with regard to public decorum in the Kingdom.

According to the regulations, men and women are required to dress modestly and avoid using profane language or gestures.

The public decency violations include littering, spitting, taking photographs and videos of people without permission, and playing music at prayer times.

Fines for the violations range between SR50 and SR6000.

Share your thoughts on the story, Saudi Arabia Slaps SR100 Fine For Loud Voice In Public Places  with Nigerian Kicker in the comments section.