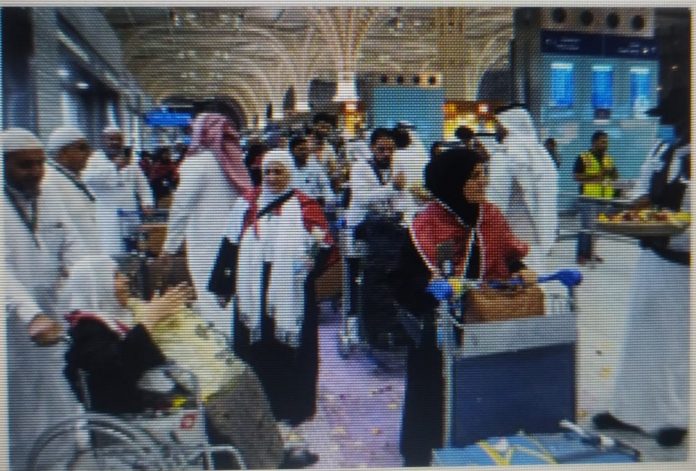 Saudi Arabia’s Ministry of Hajj and Umrah has issued more than 6,000 Umrah Visas within three days.

In a statement issued on Sunday, the Ministry said it has recorded a remarkable growth in the number of Umrah visas requests with the beginning of the new Umrah season of 1444.

“The ministry has issued more than 20,000 visas during the two weeks, since the registration was opened two weeks ago on July 14.

“The first batch of Pilgrims from abroad arrived in Makkah to perform the Umrah pilgrimage on Saturday, July 30, marking the beginning of the new Umrah season.

“The General Presidency for the Affairs of the Two Holy Mosques received the Pilgrims from abroad in the midst of an integrated system of finest services.

“It has prepared for them the entire Grand Mosque in Makkah and its courtyards to perform their rituals in ease and comfort,” the statement said.

Share your thought on the story, Saudi Ministry Of Hajj Issues 6,000 Visas In 72 Hours with Nigerian Kicker in the comments section.