Save Broadcast Industry – BON Cries Out 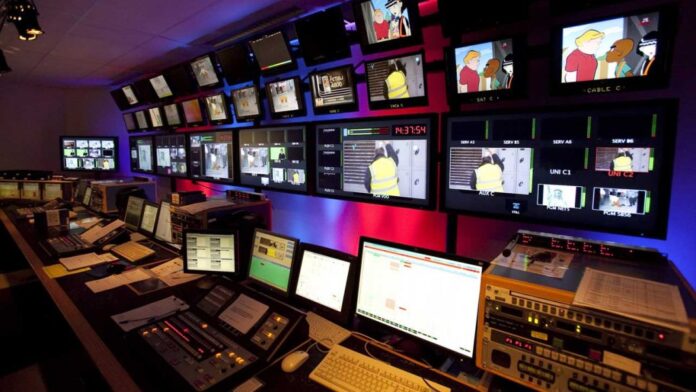 Broadcasting Organisations of Nigeria (BON) says Broadcast Industry in Nigeria is under performing due to numerous factors.

Appraising the performance of the Sector in the outgone year, in a statement issued in Abeokuta, the Ogun State capital, the Executive Secretary of the BON, Dr. Yemisi Bamgbose, identified poor electricity supply, the incessant collapse of the national grid as well as high cost of procuring diesel and Premium Motor Spirit (PMS) as factors responsible for stifling the performance of Broadcast stations in the country.

Bamgbose also said the dwindling advertising budget of advertisers and non-payment of outstanding debts are militating against the optimal performance of broadcasting stations in the country.

“Federal Government should deploy necessary funds to the National Broadcasting Commission to enable it implement digitisation programmes that will benefit stakeholders in particular and the general public in general.

“It was a year that the National Electricity grid collapsed many times, magnifying the epileptic public power supply problem while bills for the non-available power supply kept and keeps rising unabated,” he complained.

According to Bambose, the “imposition of double taxation,” compounded the woes of the industry and expressed concern over the saturation of the airwaves by private Radio and Television Stations.

He, therefore, called for linkages and mergers to be able to benefit from advert revenues.

Share your thoughts on the story, Save Broadcast Industry – BON Cries Out with Nigerian Kicker in the comments section.