Save The Media – Aminci Radio Pleads With Professionals. 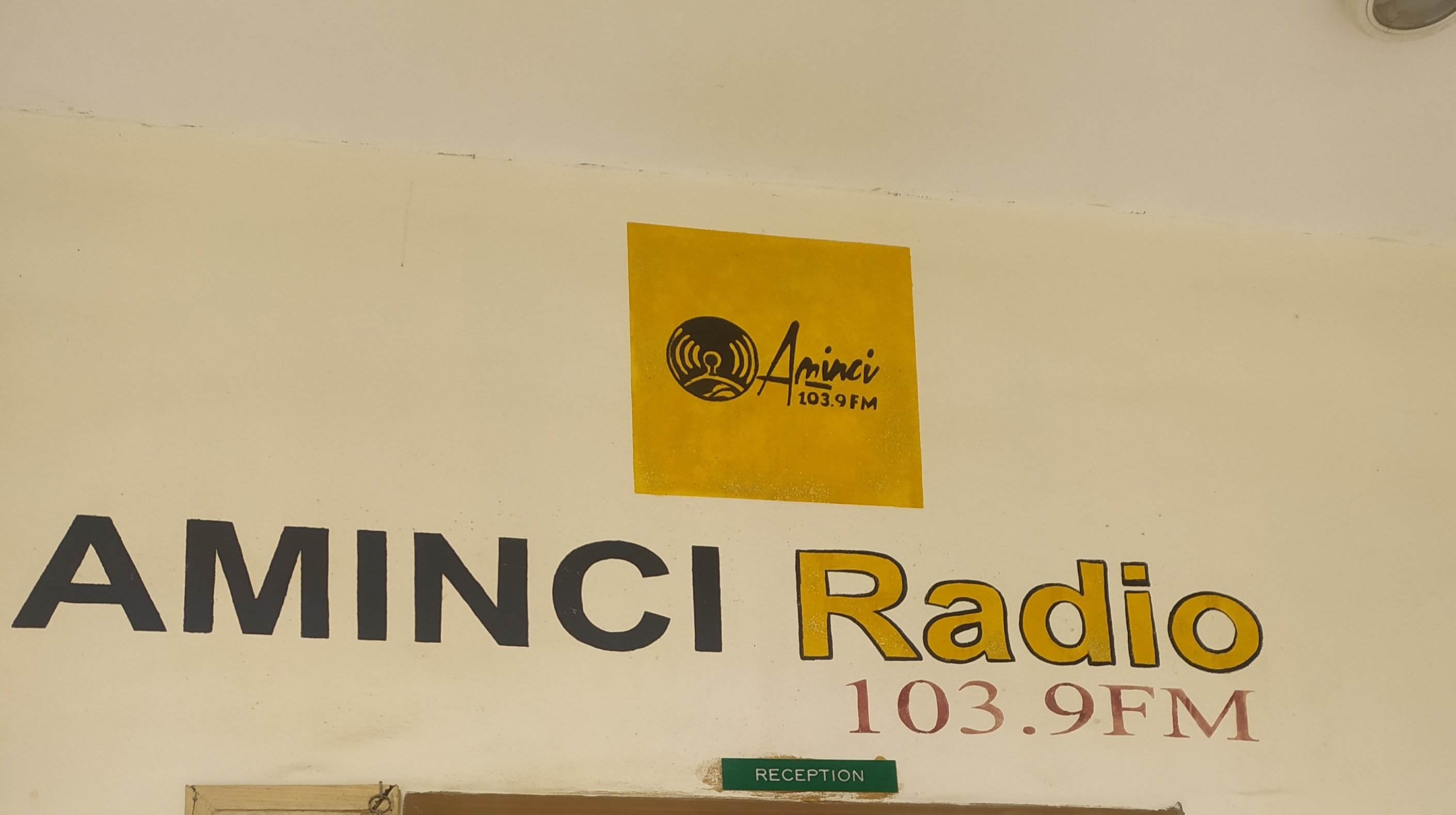 A Kano based private Radio Station, Aminci Radio, has pleaded with media professionals to save the image of their profession. 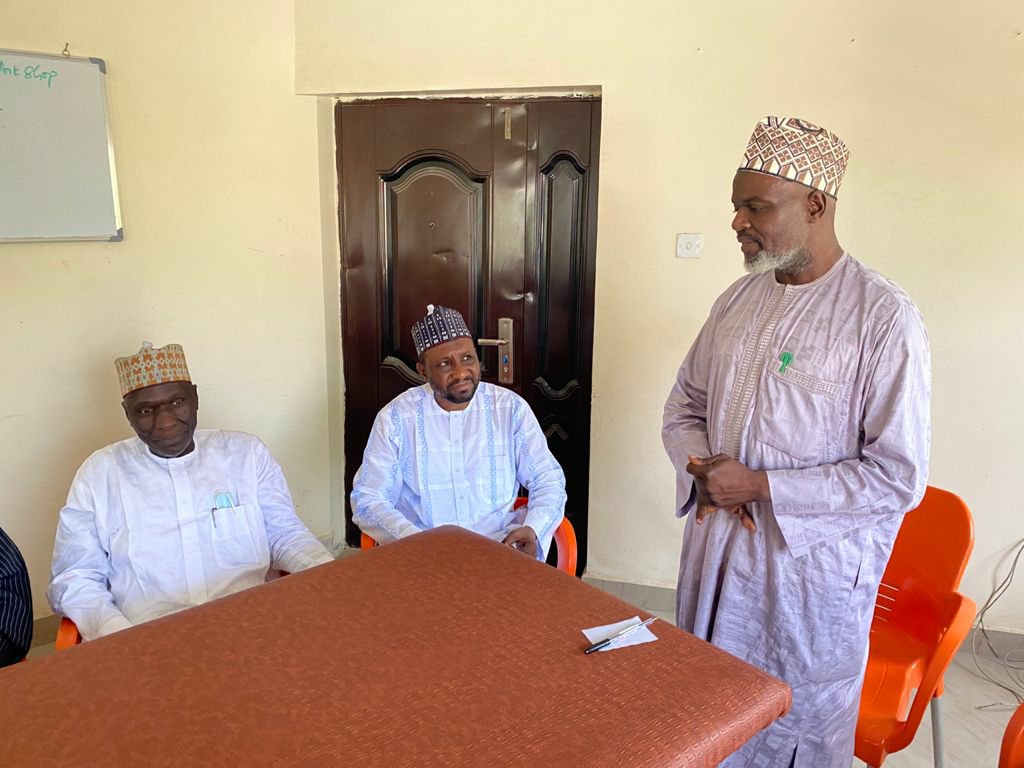 The Director Administration and Marketing of the station, Alhaji Labaran Salisu Kanya, who represented the Managing Director of the organisation, Hajiya Halima Wali, made the plea when he received members of the Nigerian Institute of Public Relations in his office. 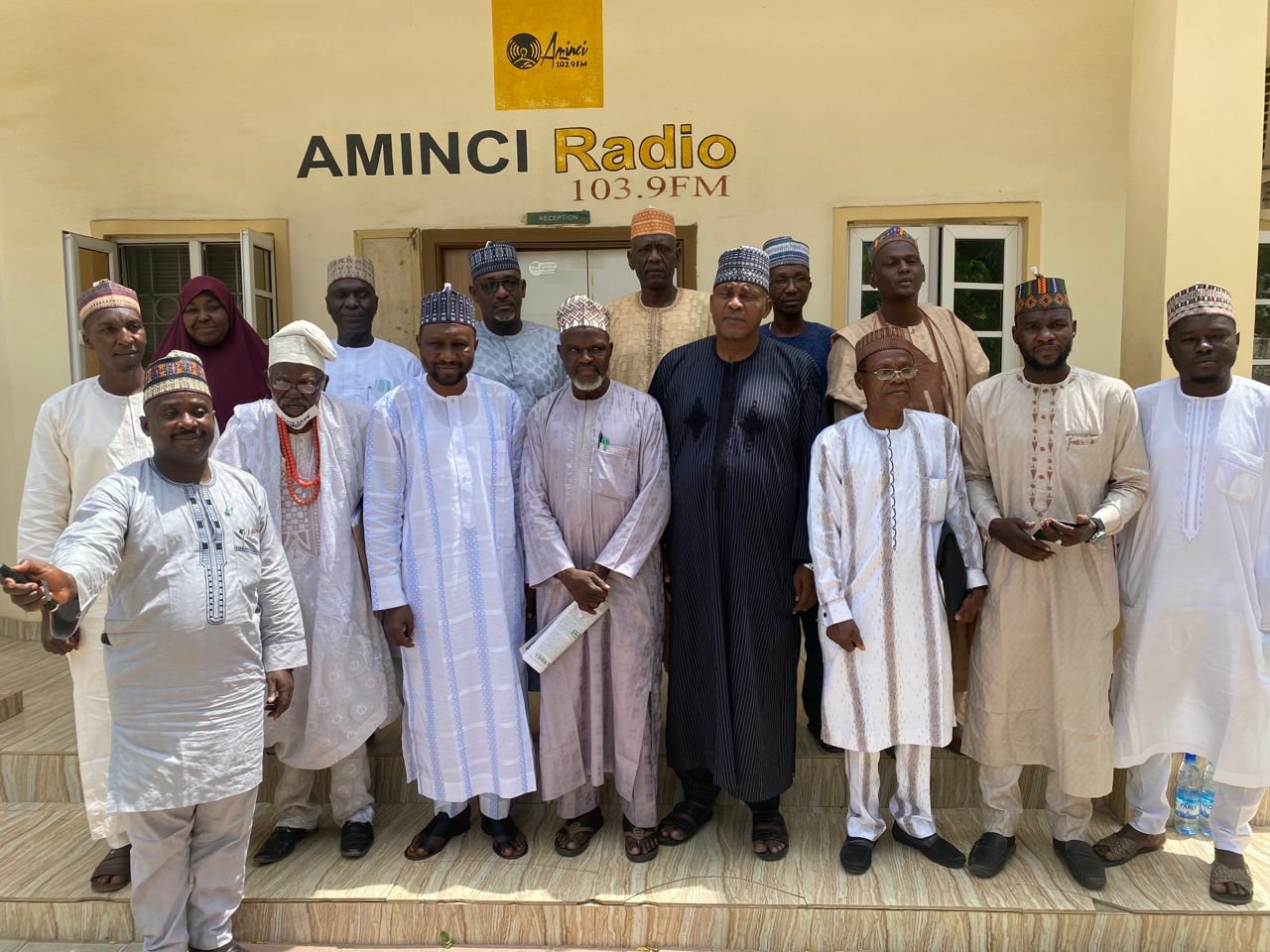 Alhaji Labaran Salisu observed that the glory of news dissemination, with professional treatment, in the state has gone with the wind and called on the media professionals to rescue what he described as the deteriorating image of the profession.

Alhaji Labaran Salisu who was a one time news translator at NTA Kano particularly expressed disgust over the way translators carry out their business unprofessionally adding that the new entrants into broadcasting need to be groomed for a better result.

He told the visitors that Aminci Radio was opened to partner with them in all ways possible. 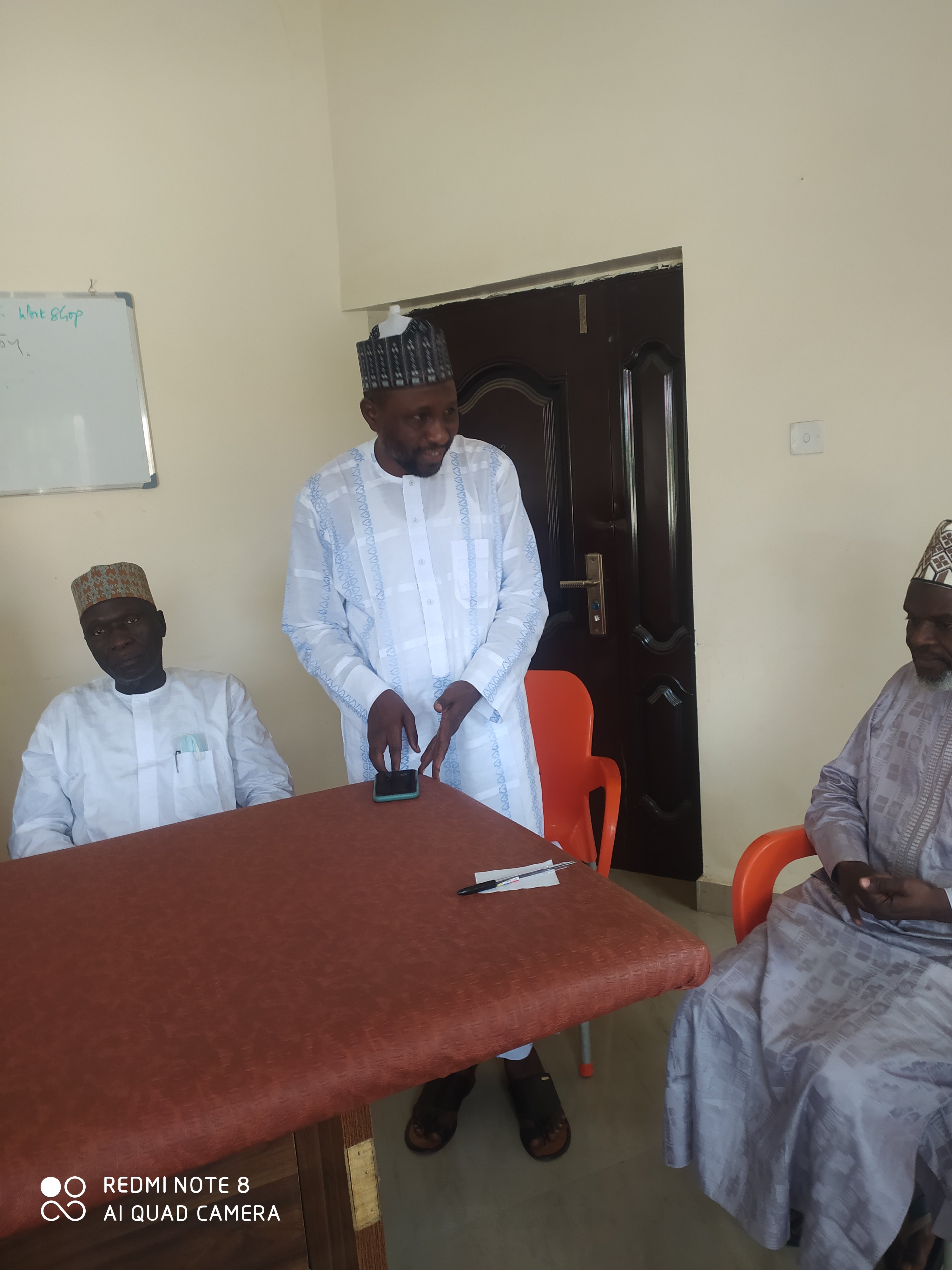 Earlier, Dr. Sule Ya’u Sule, who led the NIPR members, told Alhaji Labaran Salisu that they were at the station to inform them of the forthcoming Peace Summit of the Nigerian Institute of Public Relations scheduled to hold in Kano on the 14th of October, 2021 at the corronation house in Government house.

Dr. Ya’u explained that the peace summit was conceived following the current inter-ethnic conflicts and distrust among the citizens, adding that PR has what it takes to save the situation.

He said it was in view of of this that the national body of the organisation decided to host the conference at both federal, zonal and state levels.

Dr. Sule Ya’u, therefore sought the assistance of the station in the areas of sensitisation of the public about the summit and commended Aminci Radio for being one of the highly rated radio stations in the state 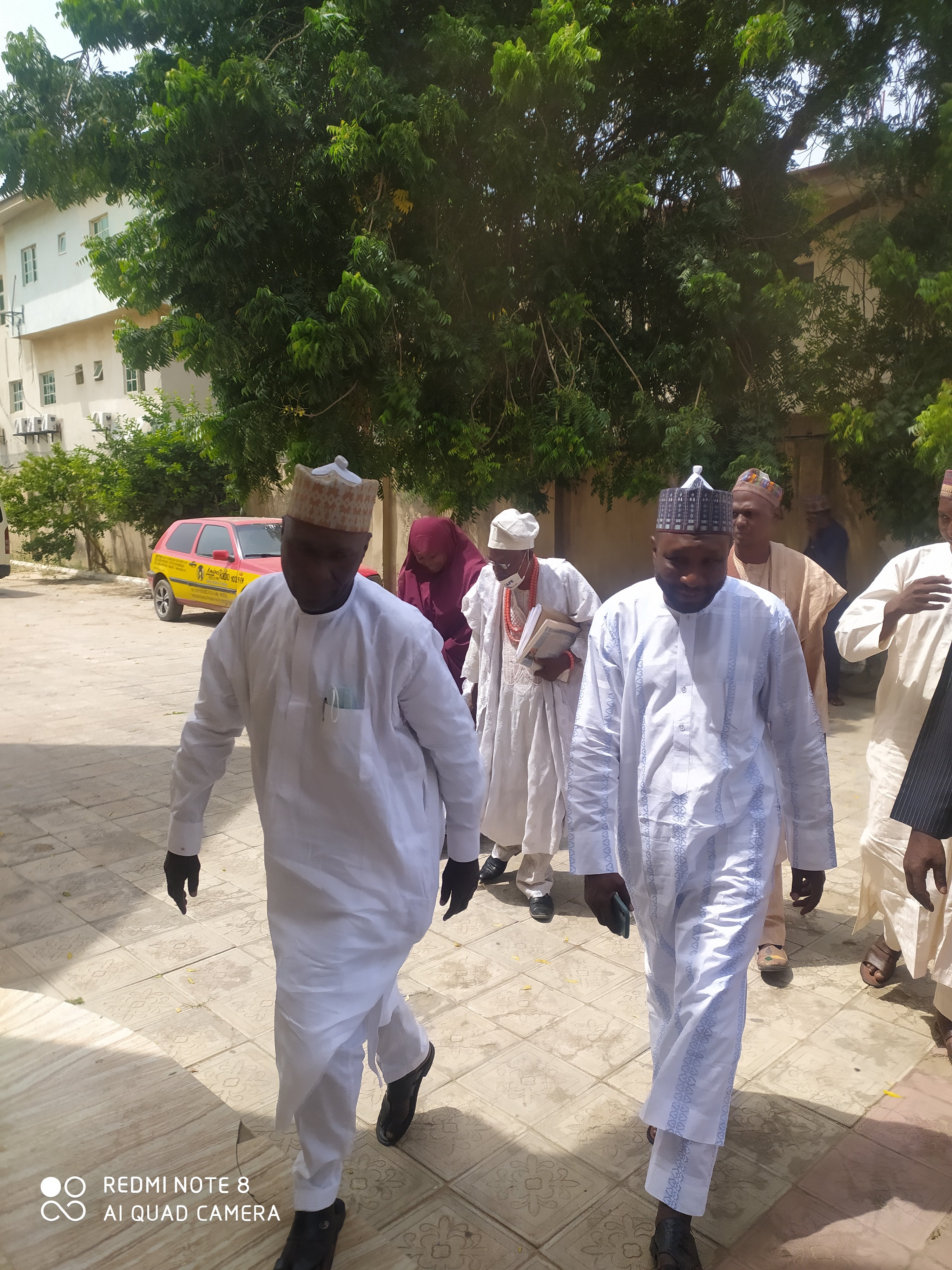 Members of the NIPR were also at NTA Kano where the 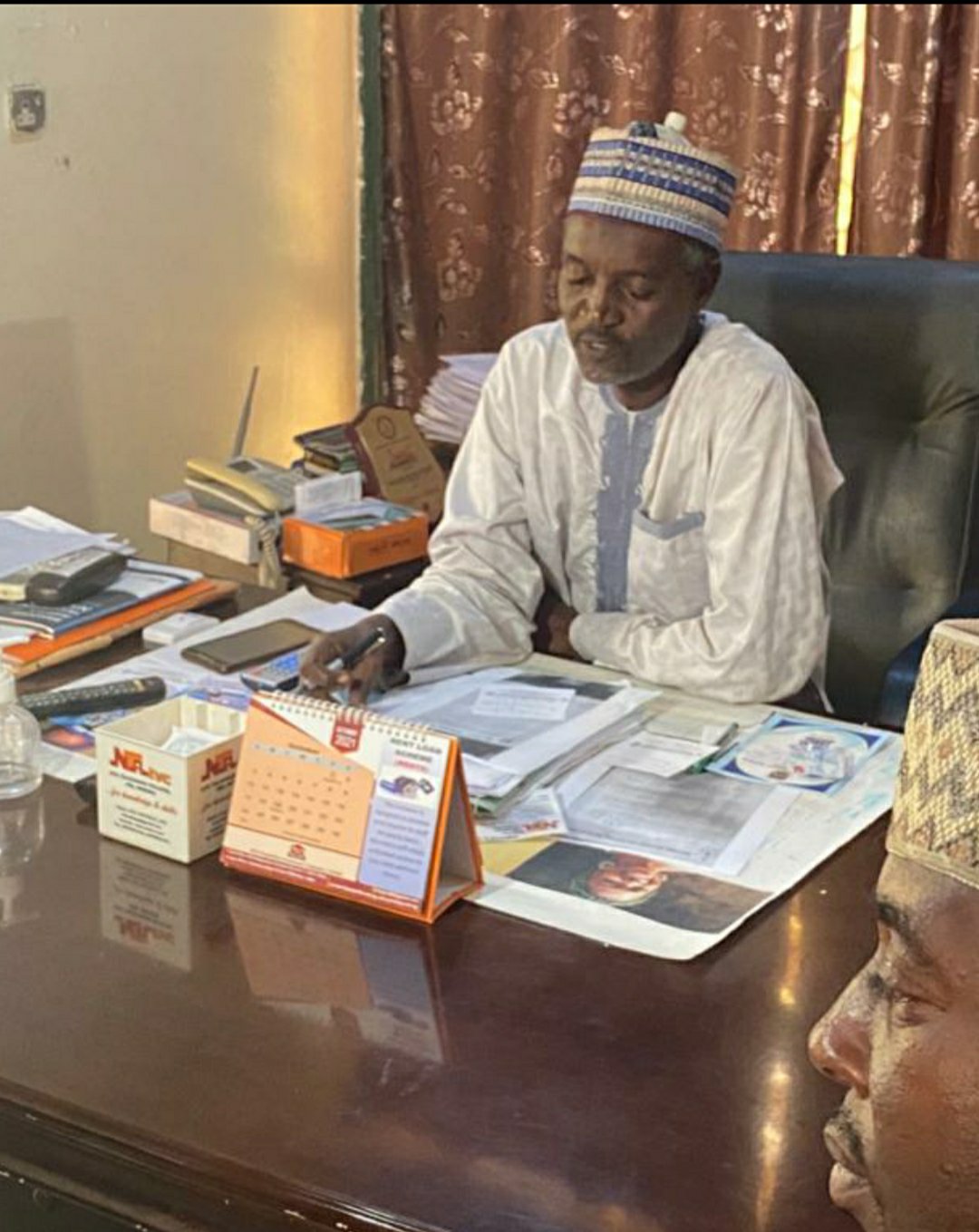 General Manager of the station Alhaji Kailani Yusuf promised to publicise the event.