Save Your Heart From Death Before You Are Dead – Imam Danladi 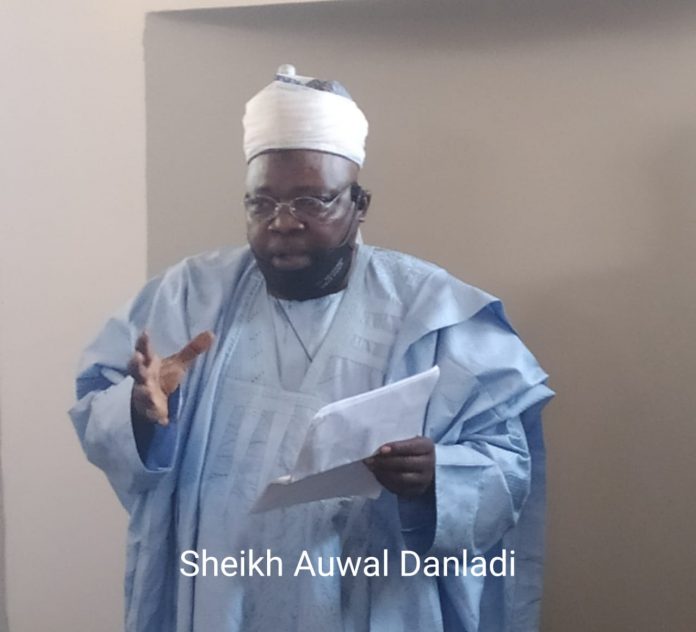 He stated this in his sermon shortly before leading congregation for Juma’at prayers.

“When your mind is dead, you have lost out. You will have no time to think of God and hereafter. Your pre-occupation will be how to amass wealth to the detriment of friends, neighbor and colleagues without compassion,” he said.

He urged believers to guard against their hearts and minds in their sojourn in life because, “the last day must come and is very near.”

The Imam, who warned the people that enjoyment of the world was deceitful, noted that the same things people cling to tenaciously as enjoyment are the same things that prevent them from remembering their creator and the last day.

“Days are going; weeks are going; months are going and years are going, many people don’t care to reflect on this until it is too late,” he said.

Sheikh Danladi said a true believer always thinks about God, do good, and thinks about hereafter, adding that those who have taken the world as their permanent home and embraced what is bad due to their wealth, will be disappointed on the last day.

He reminded those who acquired wealth through devilish means that accountability before God starts from the grave.